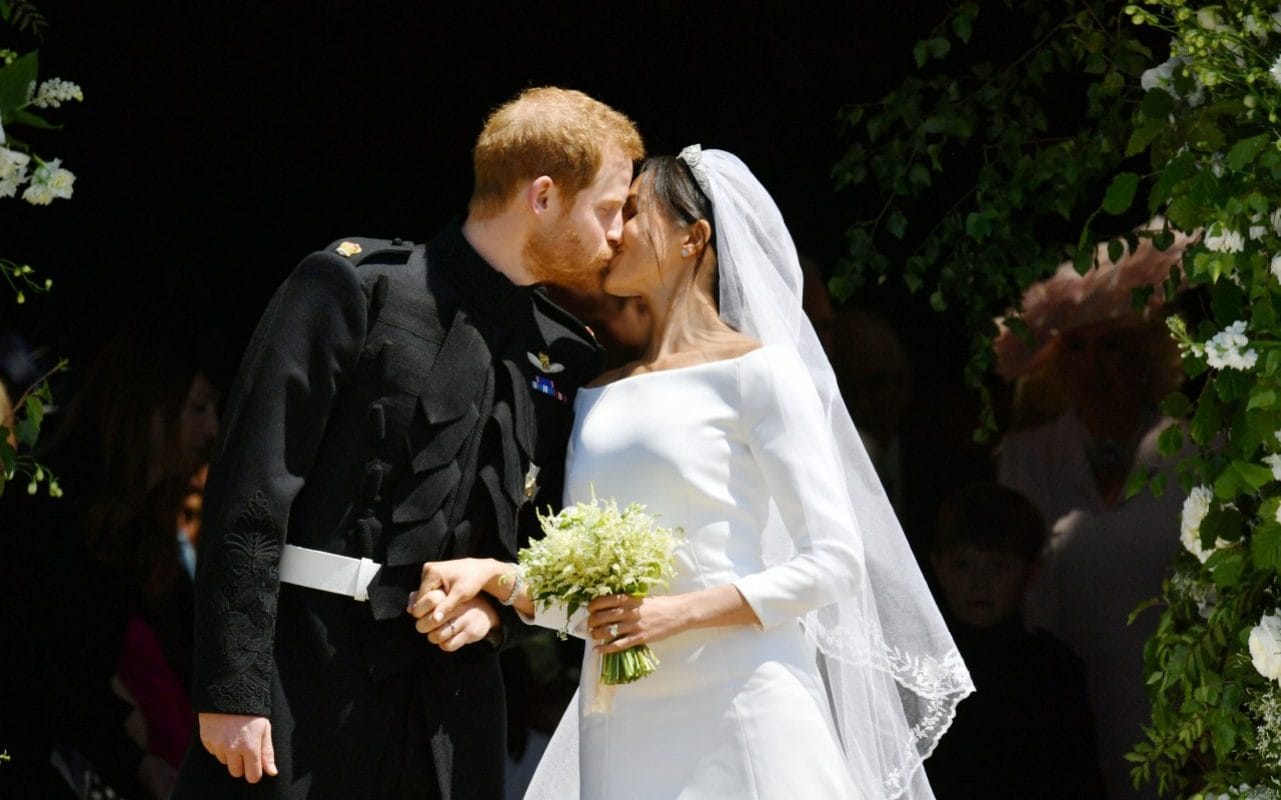 First, let me be clear, I love my daughter very much. This July we’ll be welcoming our third child, a boy, to the Krass family clan. Which means our daughter Charis will be sandwiched between two males. Already, I feel the favouritism towards my one girl bubbling up.

Mom: Charis, you’ve already had one.

Dad: Yeah, but she was running around a lot this morning, it’s probably OK for her to have 1-3 more cookies.

Every morning at exactly 5am Charis stands up in her crib and yells “Mmmmooooommmmmmmy” or “Daaaaaaaaddy” until we go into her room and get her.

Most mornings, I bend the pillow around my head like a set of giant earmuffs and hope she falls back asleep (she has never fallen back asleep—never). Since we were up anyways, Sarah and I decided we might as well start our day. Surprisingly, there isn’t much going on at 5am on Saturday so alongside 23 million other Americans We decided to turn on the Royal Wedding. 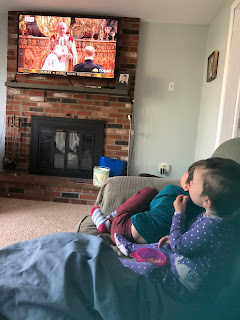 We have watched both seasons of the Crown and Sarah had a mild infatuation with Princess Diana (who didn’t?) so we aren’t total Royal novices, but we also didn’t exactly prepare scones and tea and don ridiculous hats.

I have to admit. I kinda got swept up in the whole thing.

It’s worth sayings. I’m a wedding junkie—not insofar as I get married often (only happened once, and I plan to keep it that way) but I find weddings to be completely wonderful. It’s such a meaningful and intimate event. I’ve performed one wedding and it was one of the most incredible things I’ve ever been a part of. To be so deeply involved in the best day of two people’s lives is truly remarkable. Plus, now I have a daughter and even though I never plan to allow her to date, when she hits the age of fifty, I’m very much looking forward to our father/daughter dance at her pre-arranged marriage.

So yeah, I got a little misty-eyed when Meghan walked down the aisle when she and Harry said their vows and when Bishop Michael Curry brought the word (seriously, I stood and yelled “Amen!” at least four times).

The whole thing was fascinating to me. They interviewed people that travelled from places like Australia and Indiana (in fairness, if you live in Indiana what else are you doing? I’m allowed to make that joke, I grew up two hours from Indiana). One hundred thousand people lined the streets just hoping to get a split-second glimpse of the couple as they passed,  and hundreds of millions of people were expected to watch on TV.

[Quick aside: As an American, I have to admit, I don’t really get the monarchy, but given how our recent presidential election went, I must say I’m more open to this whole king or queen thing.]

Mostly, I think it had to do with tradition. I’m 100% certain that the older you get the more you care that things that are done a certain way because they've always been done that way. There is something comforting about the fact that a royal wedding in 2018 feels a lot like a wedding that could have taken place in 1940. 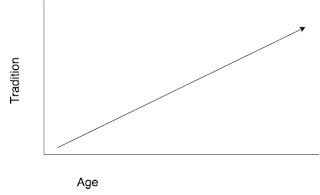 It’s worth noting that the best part about traditions, at least the good ones, are that they evolve over time. There are plenty of people that have already called attention to how wonderfully inclusive and progressive the ceremony was.

But Meghan’s dress was best described as elegant AND traditional; there were traditional members of the clergy, traditional vows, traditional prayers and traditional trumpeters (you didn’t have an army of trumpets at your wedding?)

The thing about traditions is that they aren’t reserved for high-society weddings or religious ceremonies. Sport and family traditions (we have pizza every Friday with friends) evoke the same (if not more) passion and nostalgia.  Traditions have a way of minimizing the individual and emphasizing the collective. They have a way of making people feel like they are involved with great and important things. It's why every four years we, for some reason, care about curling (Olympics) or why we eat turkey in November (even though no one actually likes it)  That’s why grown men sing their college’s fight song at the top of their lungs, and why class rings are a thing (even though lets be honest, they shouldn’t be).

It’s also why a televised wedding of a thousand-year-old family with no real responsibility gets watched by half the world.

I think that’s what made this wedding so spectacular is that the aspects of society that need to change (racism, discrimination) were addressed head-on, while the all those that give people hope (love, family, Horse-drawn carriages) remained prominent.

Sure, it doesn’t hurt that the British do tradition maybe better than anyone on the planet but people are naturally drawn to the things that bring people together. We want to belong somewhere, and we want things that are constant no matter how crazy the world gets.

And maybe more than anything else, we all desperately long to hear British accents.

I’m pretty sure that’s why I watched I wedding of two people I will never meet. Well, that Meghan’s dress was stunning, right? 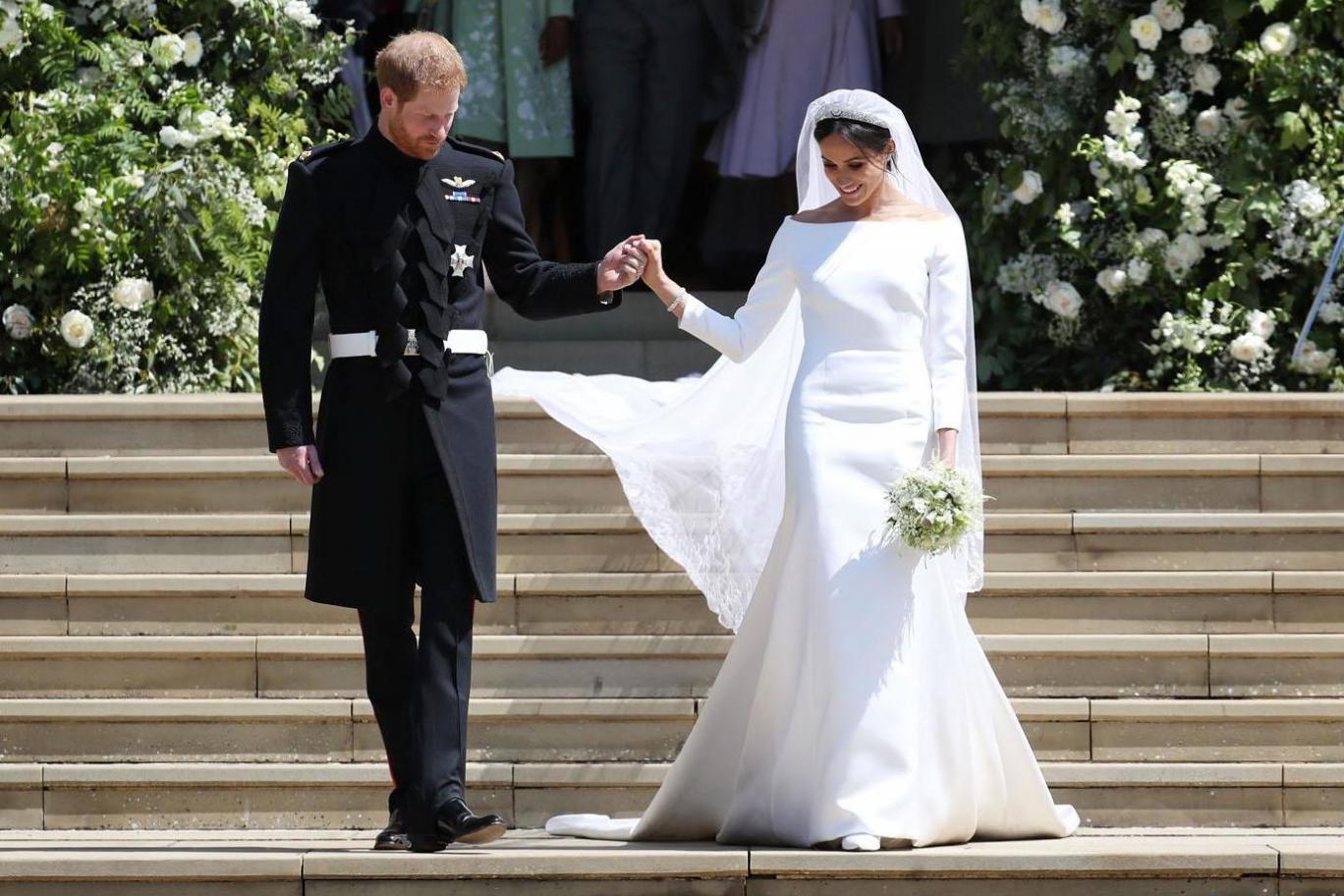 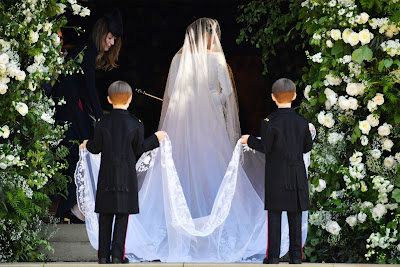 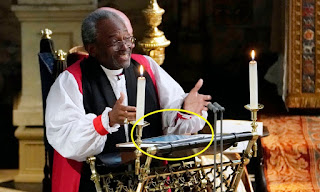 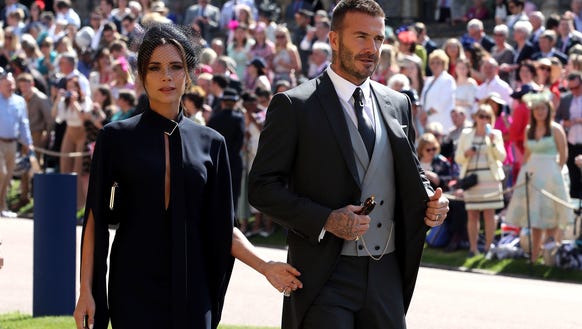