Fear, Goals and How Scandal Ruined Everything

Though, I guess you could make pretty good argument that it's actually The West Wing's fault. After finishing the greatest show that ever was on television (i.e., The West Wing) we fell into the much-feared show rut. White Collar served as a nice holdover until we discovered Newsroom (Oh Aaron Sorkin...how you wrap me around your finger with your fast-passed, sarcastically humorous political dialogue...), which worked for awhile, but only three seasons and an abridged third year can only satisfy for so long. We've tried cooking shows (Chopped is fairly entertaining) and what evangelical Christian in the United States doesn't like Fixer Upper (I'll change my son's name to Magnus Ver Magnusson if you can find one). But there is a limit to the amount of creative ways to repurpose shiplap.

So, inevitably, we started watching...Scandal...

Now, I should say...it's not that bad. Well, actually...yes...yes it is that bad. Aside from the completely ridiculous torture scenes...unnecessary sex and the obligatory three-times-an-episode affair, it's really quite compelling. At least they were smart enough to wrestle Will Bailey away from his seat in Congress to make an appearance. 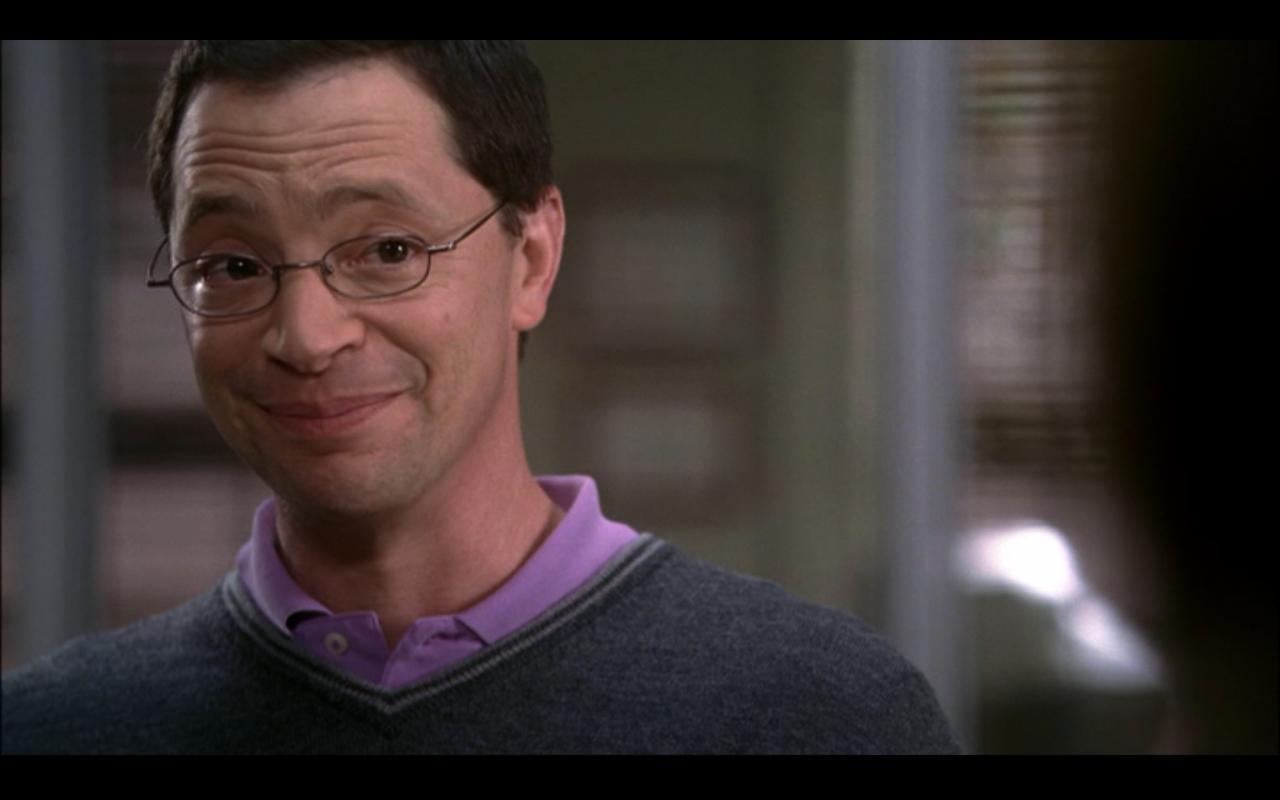 But because we are in a rut (and we haven't mustered up the necessary chutzpah to start Making a Murderer), we find ourselves watching Scandal on almost a nightly basis.

We are on season three.

Here's the thing though, it's not like we even really look forward to watching it. Usually the evening goes likes this:

Then after three episodes, we go to bed.

How does this happen?!? I don't think we're lazy people (Sarah definitely isn't...I dabble). Why do we allow ourselves to waste so much time?

Then it hit me.

Yesterday Sarah and I were talking about a parenting book in which the authors write about how they highly encouraged (read: forced) their kids to set goals every year. And, once the goals were set, these parents would do everything within their ability to help their kids achieve these goals. Both the parents and the kids acknowledged that this wasn't necessarily easy but that it was ultimately worth the blood, sweat and tears (and I think there were lots of each).

I hate setting goals. They intimidate me. Mostly I'm paralyzed by fear. I'm terrified that the tinderbox of my already low self-esteem will be ignited by even the smallest of failures. So I watch Scandal because it's easy, because I don't know what else to do with myself, and because Will Bailey is just so likable.

But I'm getting sick of heads of states killing people (spoiler alert) and I'm especially done with that weird lip quiver thing that Olivia Pope does.

I don't know what to do, so I do nothing at all.

Then I had a thought. If I wasn't afraid to fail, what is the one thing I would like to try to do. I was surprised how quickly the answer popped into my head...

I want to write a book.

To be honest, I'm not entirely sure why. Secretly, it's a big part of the reason I started writing this blog. Not because I think I'm a gifted writer, but because I feel a story in my gut that's close to bubbling out. I don't expect it to ever get published, or for more than my wife and mother to read what I write. But I think I'm ready to give it a shot.

Besides, I'm not sure how much longer Will Bailey will be with us...

I don't know what it will be about. It'll probably have something to do with God and/or growing up without a dad and/or being a dad and/or whatever random thoughts pop into my head. To be honest, I probably wont even finish it, but I gotta try.

I'm giving myself a year. By February 1, 2017 I plan to have some semblance of a manuscript completed. But hey, if worst comes to worst, I still have two more seasons of Scandal to finish.