The nurse was the first person to give Sarah a hug. She did so immediately after telling us that we had a miscarriage. I didn't mind the gesture, but wasn't particularly interested in having to wait my turn. I don't hold it against the nurse; I just don't think she knew what to do.

After about five minutes of trying to find the heartbeat, the nurse told us it would probably be best to schedule an ultrasound. Sarah knew something was wrong. I, in all my naivety, just figured the nurse was either wildly under qualified and inexperienced (she was probably in her sixties and seemed like she had been a nurse since the Cuban Missile Crisis) or not sufficiently trained on how to operate a "heartbeat finder machine" (I think there are two buttons on this device). Sarah started to cry--I assured her that it was way too soon to make any assumptions.

The ultrasound technician didn't say a word. Sarah was having trouble fighting back the tears at this point. I happened to notice a sign on the wall which asked the patient to "Refrain from talking to the technician because ultrasounds require a significant amount of concentration." The technician finished the scan, turned on her heels and nonchalantly said, "OK, all done. Let me go get the doctor."

Sarah started crying. I tried to convince her that it was still far to soon to make any rash judgements. I might have even pointed at the sign.

"We would have seen the baby move", she said.

I didn't know what to say.

Then the nurse came in and gave Sarah a hug. "I'm just so sorry", she said. We later came to find out that one out of every four pregnancies end in miscarriage. Judging by how this nurse delivered the news, I think every single one breaks her heart. The staff gave us a few minutes in the room before the doctor came in. This doctor, bless her heart, reminded me of a cross between Ronda Rousey and "M" form the James Bond movies. 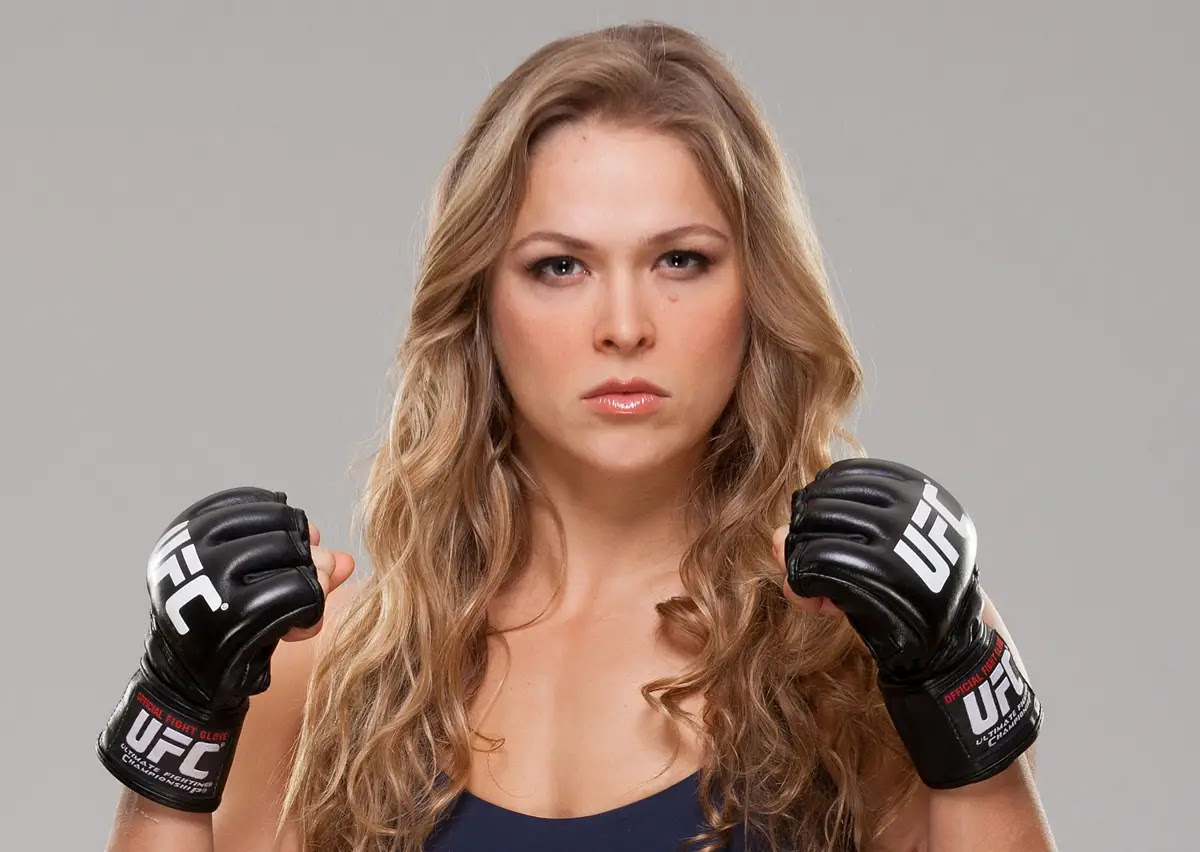 In the most cold and sterile way imaginable, she informed us of our next steps. She explained the three options we had--all of which sounded just shy of cruel and unusual punishment. We told her we needed to think about it a bit more, then we would get back to her. I swear I saw her swig a protein shake and pound out a couple of burpies as we were leaving.

It's hard to know how to feel. Mostly, I just feel like the awkward-hugging nurse. I'm not sure what to do or say. So I fumble over my words, or quickly change the subject when people ask how we're doing. We're doing, "OK." Not terrible--definitely not great. At times I feel guilty for not being sadder, while other times I feel utterly devastated. I'm saddest when I think about Lukas losing a brother or sister.

And he was just starting to figure out how to say, "Big brother."

Typically I write as a way to work through something. If I write long enough, I almost always come up with some sort of resolution. I've delayed writing this post for weeks because I didn't know how to end it. I don't feel resolved. Maybe that's the hard thing about this. I desperately want a conclusion, but my family will always feel like we're one short. And I'm not totally sure how to deal with that.

So I'm a sad, unresolved, tongue-tied mess right now. I guess that's how I'm mourning. For right now, I'm OK with that.

Sarah and I went back and forth on whether or not to post this. Although it's a deeply personal thing, we both thought that "talking about it" helps to repair and restore. Just give us some grace if we give awkward hugs for awhile.