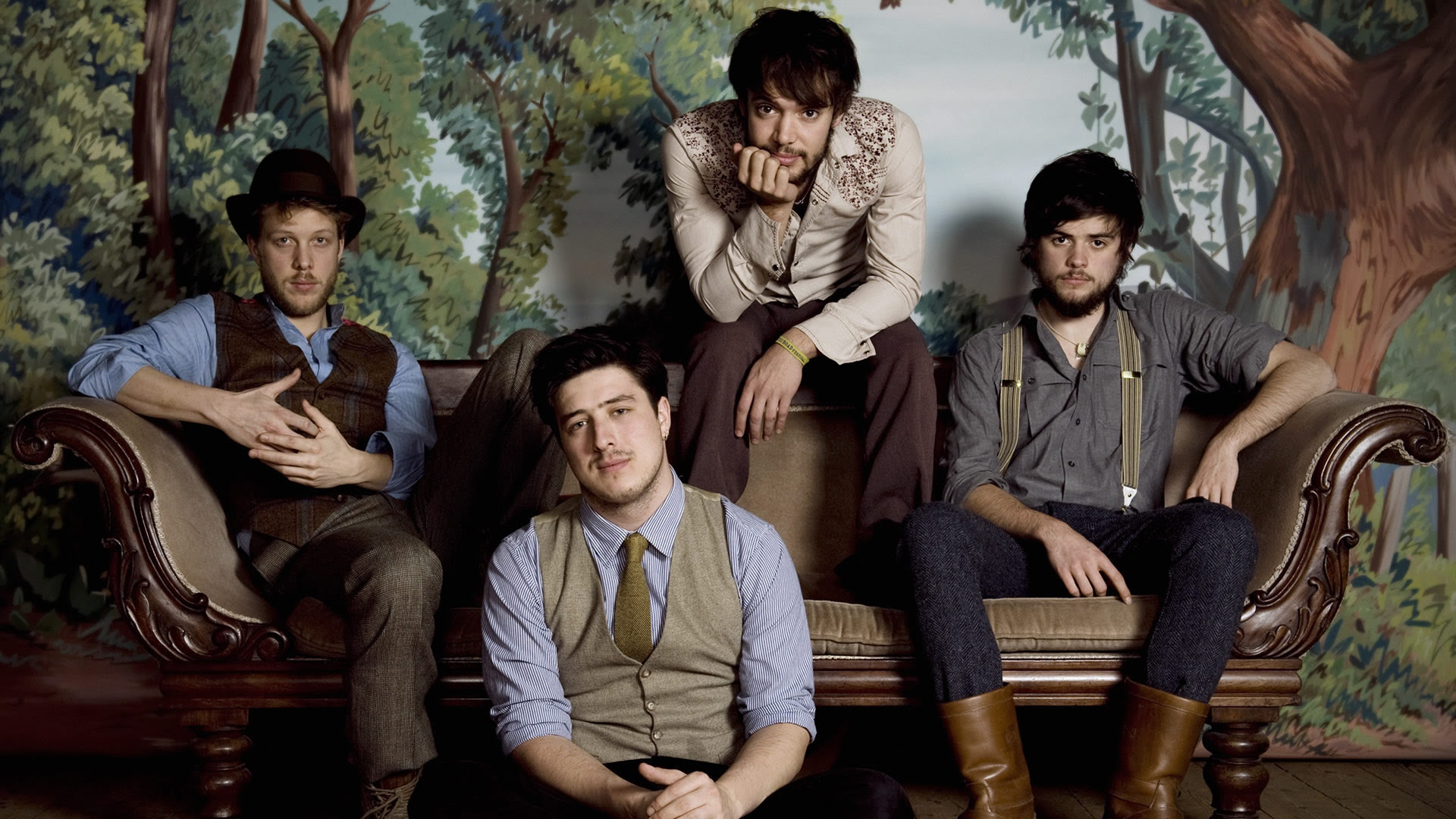 Mumford & Sons recently released a new single entitled, "Believe." I know they've gone from underground cool to everyone's parents thinking they are "hip" and "relevant", but I still like their stuff and am legitimately excited for their new album. I've listened to "Believe" a few times over, and here are some initial thoughts:

It should be noted, I credit 90% of my "inside" information to Daniel Fulton


In sum, "Believe" helps introduce their fans to a new sound, but I wouldn't be surprised if they are keeping the album's best songs in their back pocket for a bit longer.

If you haven't heard it yet: