In Defense of Peyton Manning

I should say at the onset of this post, I'm almost entirely indifferent towards Peyton Manning. I don't love him. I don't hate him.

However, I will admit that I was cheering for the Broncos to win the Super Bowl. I had two reason for this. First, I have two friends that love the Broncos. Second, and more importantly, I am so sick of hearing untalented sports columnists/personalities offer their "invaluable" insight on Peyton's legacy. Not to name names but... 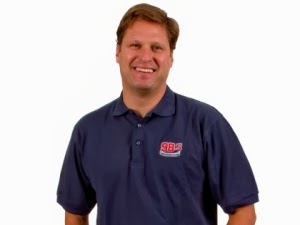 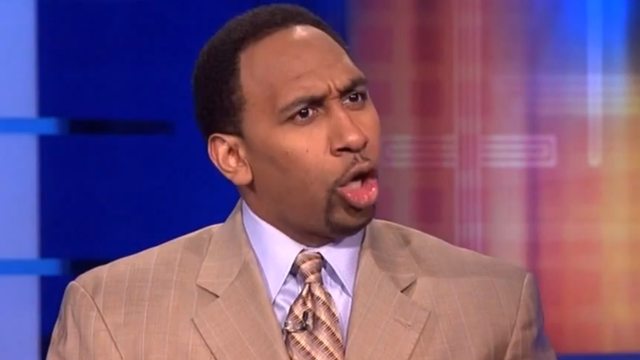 Earlier this evening my friend sent me the following tweet:

Many of you are asking, "Who the heck is Fernando Tatis?"  My point exactly.  Making fun of Peyton  is tired and unoriginal. I'm not asking you for new material (especially from you Mr. Reilly. I know you gave up on that ten years ago). But I would much rather the sports world focus on just about anything else. Unfortunately, I know "Peyton's Place in History" will be the headline for the next seventeen weeks on ESPN.com (until Johnny Football does...well just about anything).

So, in attempt to diversify the sports "water cooler talk", allow me to present the following eight reasons why we should stop blaming Peyton Manning for this Super Bowl loss, stop focusing on his apparent inability to win "the big game" (unless he's playing the Bears, of course) and turn our attention elsewhere.

#8. Peyton Manning did this once.

#7. He has never tried to hide, or explain, that weird mark on his forehead 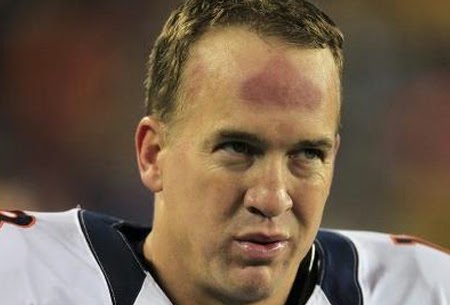 #5. He's had like 56 neck surgeries. At this point, isn't he kind of playing with house money?  I became a washed up D3 basketball player after two minor knee surgeries. 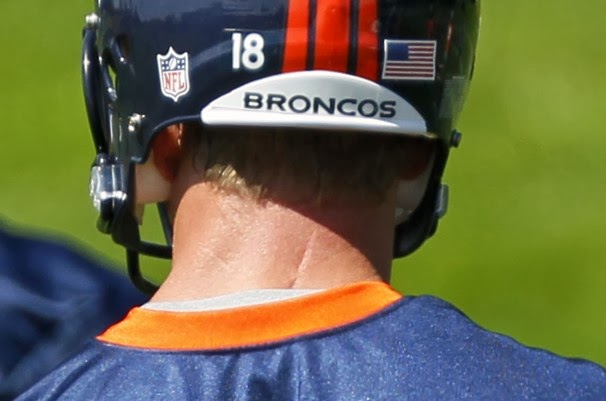 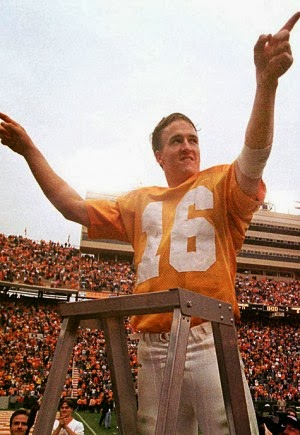 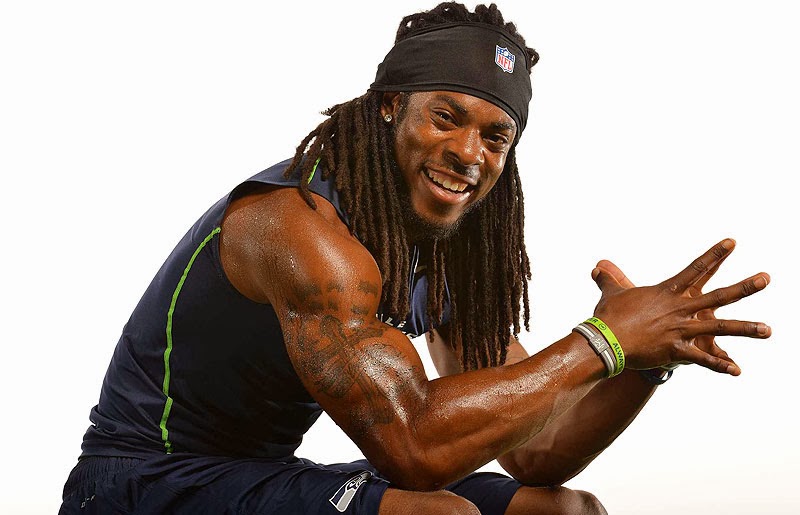 #2. This guy is still some much more annoying 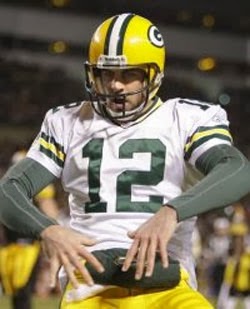 #1. I would rather have Peyton Manning than any of the following quarterbacks

So there you have it. Stop blaming Peyton Manning. There has to be someone else we can spend an asinine amount of time talking about... 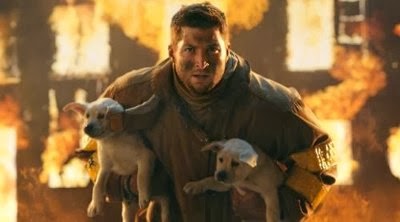