We just returned from a clinic at Liceo Tecnico de Villa Nueva which is another school in the city of Villa Nueva (we were there yesterday morning as well). I don't think I mentioned this yesterday but in addition to running the students through drills, one of our guys giving their testimony (Jordan Kelly shared again) and an inter squad scrimmage, Louis, after sharing the gospel has the team do a dance for the students. It is a sight to see. Coach Murphy has got some moves.

We also had a dunk contest. Jordan, Hans, Garrett, Dave and Jason competed. The winner was decided by applause. Park won. You thought I was kidding when I said that he's basically Justin Bieber here. He didn't compete in the contest but still received the most applause.

The guys are doing a GREAT job. Despite about five hours of sleep they had a ton of energy during the clinic and did a great job connecting with the students. All the guys have been great but Luke, Roy, Garrett and Shaun had exceptional days. During the clinic we break the students up into five stations: two shootings stations, dribbling, passing and defense. These guys (and other guys also) basically do 1.5 hours of foot fire, defensive slides, and today they even did burpees. The best part is, They only "sort of" know Spanish (Garrett probably knows the most). This however, does not prevent them from screaming the eight words they know as loud as they can, all the while with enormous grins on their faces.

Tonight we play the strongest opponent we have faced so far. We have some down time this afternoon. The plan is to spend a few hours in Guatemala City. 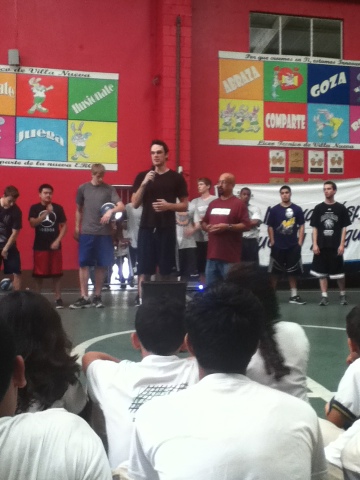 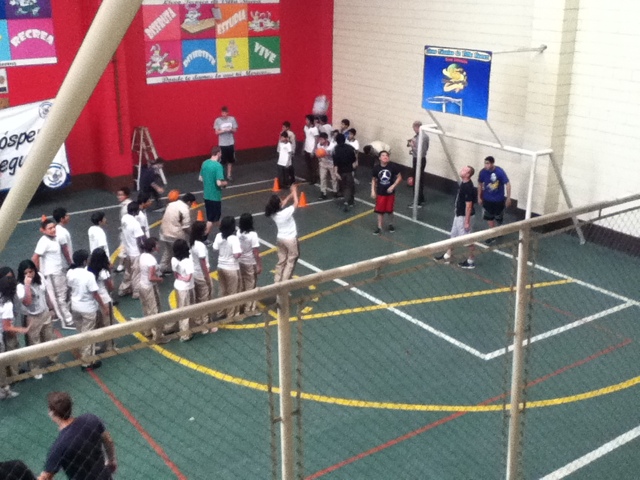 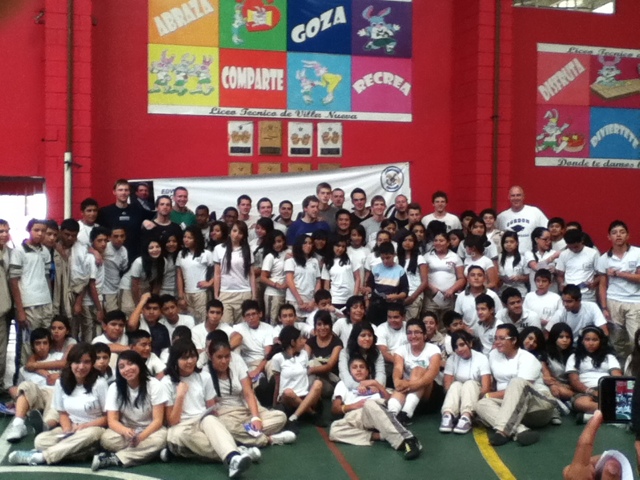 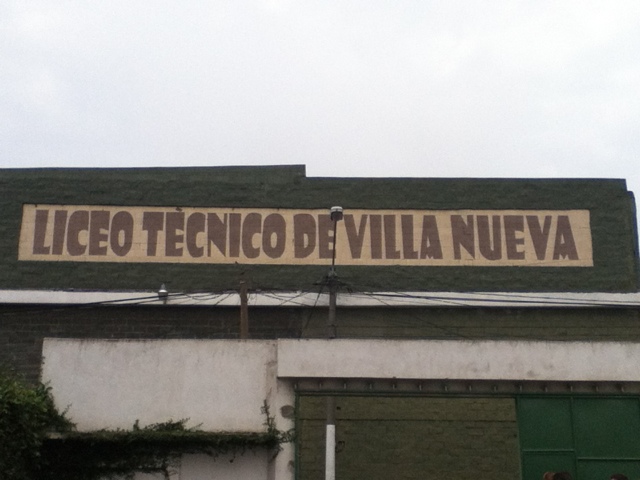 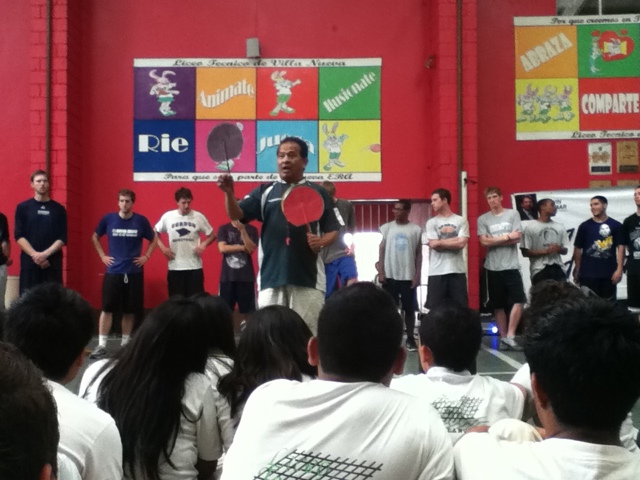 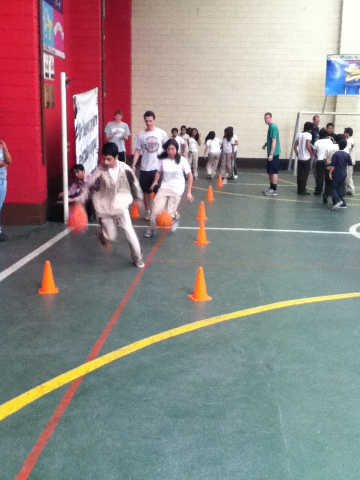 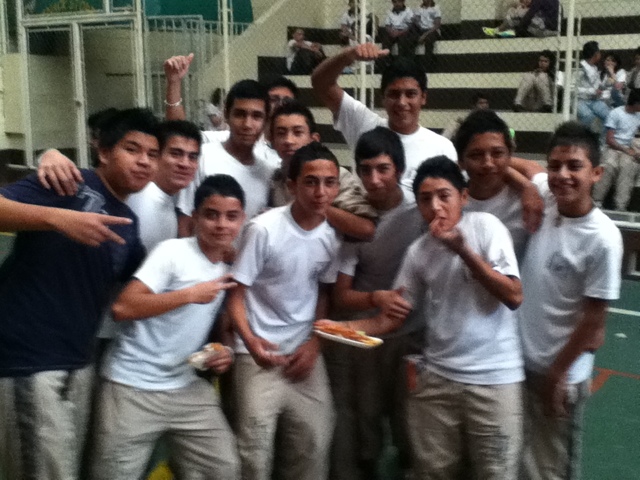 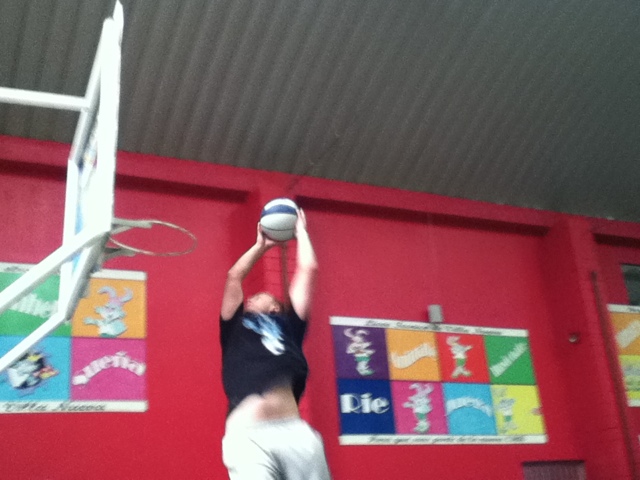 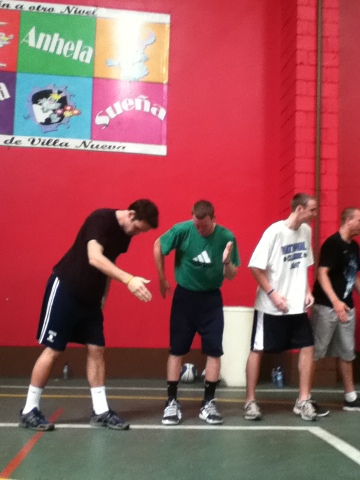 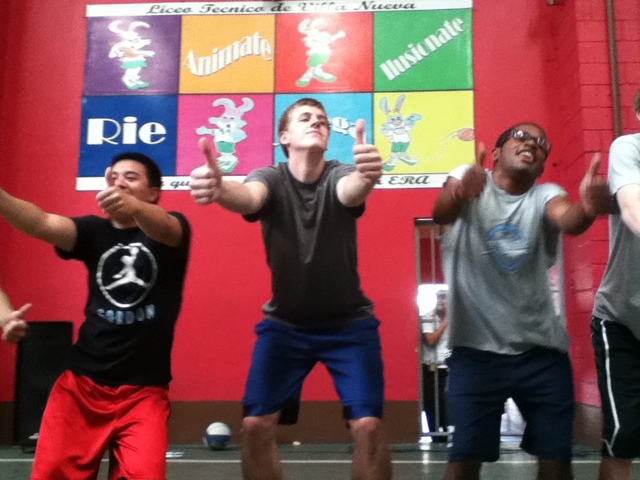 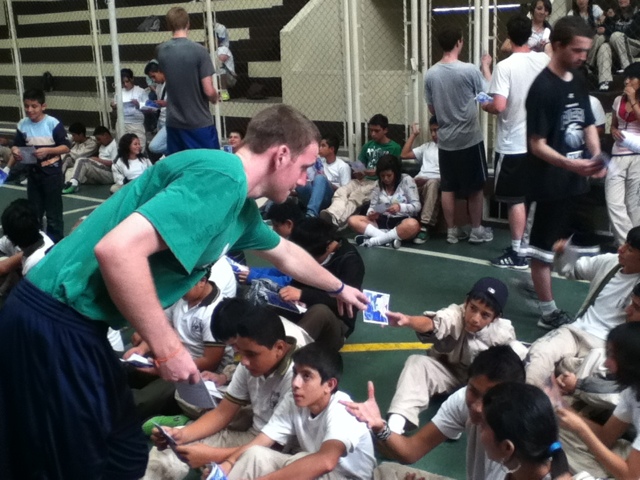 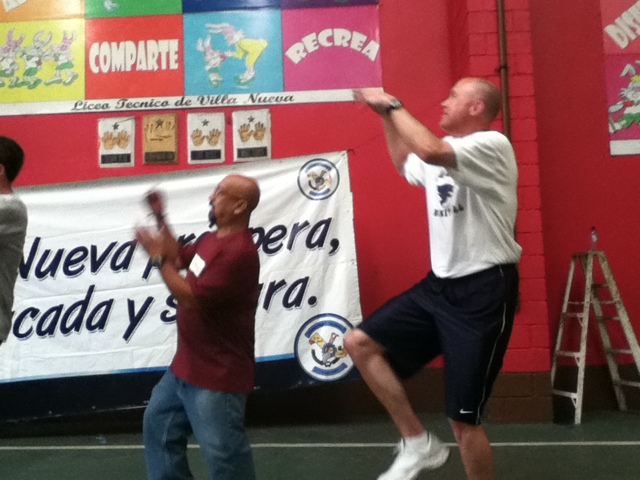 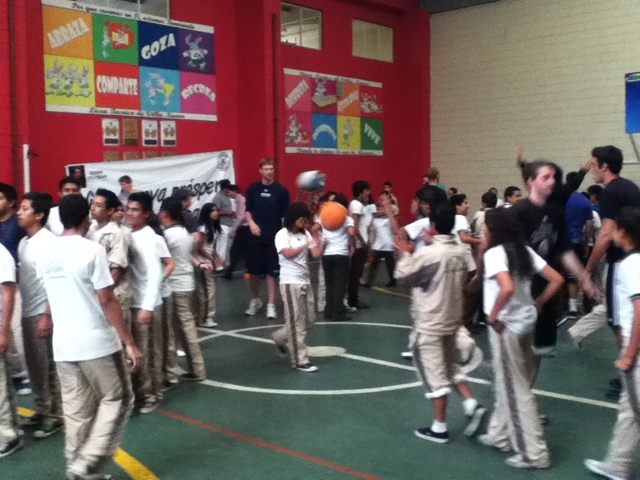 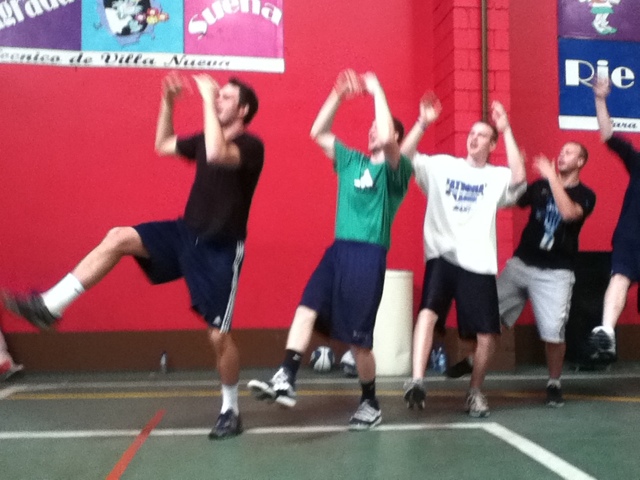 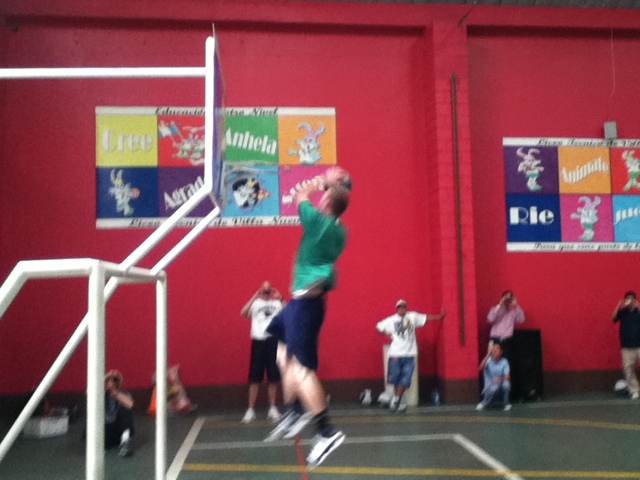