Tonight we played against a pretty strong team from Chimaltenango. Literally strong-they were grown men. They had guys that could curl Taylor Bajema. Apparently in Guatemala the large cities send a team to represent them at a nationwide city-team tournament. This team won that national tournament.

Further complicating matters was the..."interesting" refereeing. Let's just say the team from Chimaltenango made frequent trips to the free throw line. There was a stretch in the second half where their best player (a Marcus Fizer look alike) received a "gracious" foul call literally every time he shot the ball.

The guys played well and kept their composure throughout the game.

Roy gave his testimony during halftime and like the players that have already shared, Roy did a great job. Louis again followed with a gospel message.

Highlights of the game included Hans catching a lob for a dunk out of an out of bounds play, coach Murphy being interviewed during halftime of the game (the game was broadcasted live in Chimaltenango), Dave had a nice dunk in traffic and Jordan had a monster dunk, which much to his chagrin, he learned occurred 5 seconds after the quarter ended.

It has been difficult at times not being able to communicate well with the individuals we meet, particularly with regards to the ministry component of our trip. Fortunately Louis appears to be a gifted evangelist and more than makes up for our deficiencies.

Tomorrow will be a challenge for the guys. We got back at about 11pm. After eating dinner and showering the guys will be getting to bed around midnight. Breakfast tomorrow is at 7am and we leave for the clinic at 730. 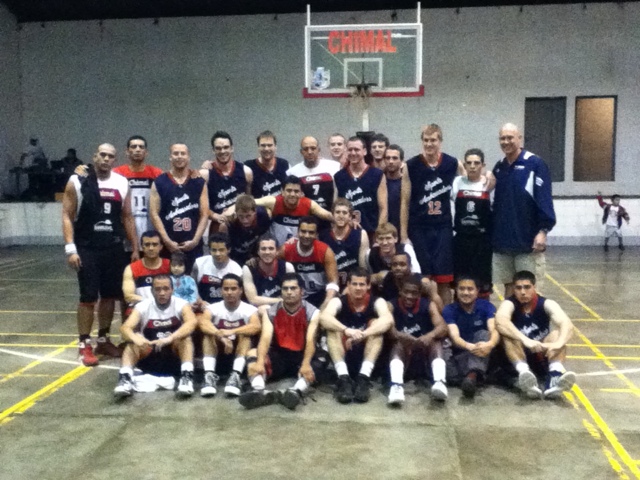 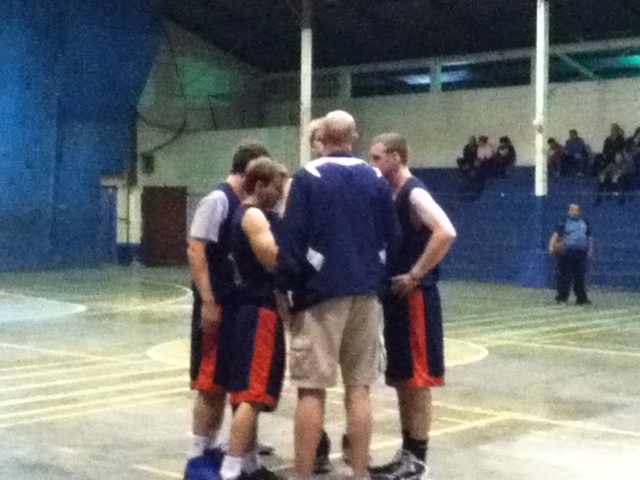 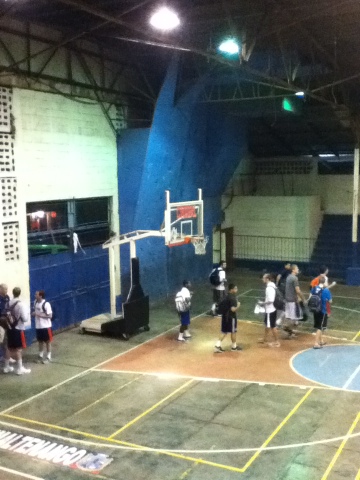 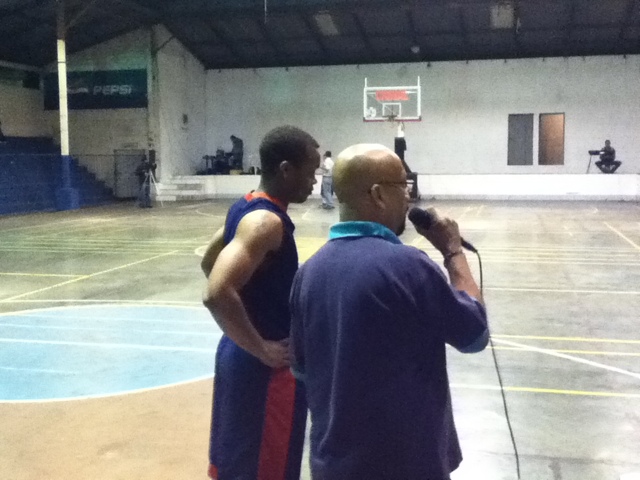 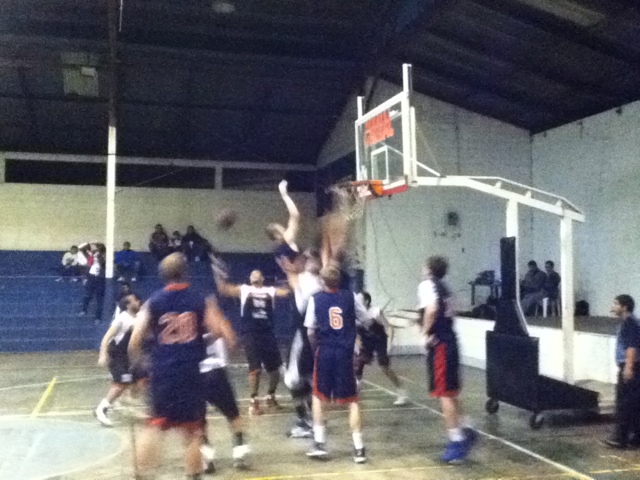 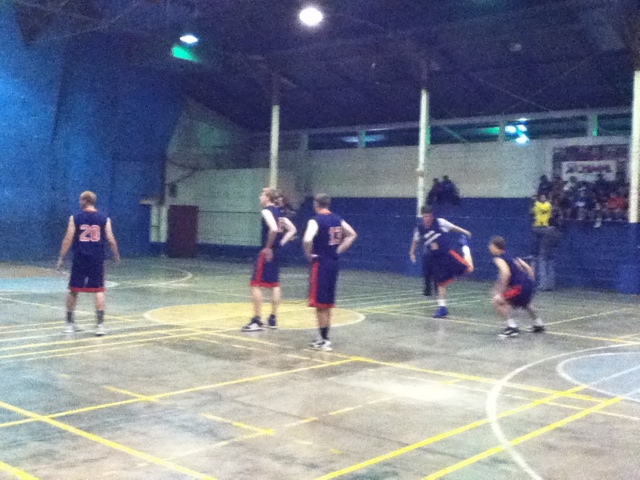 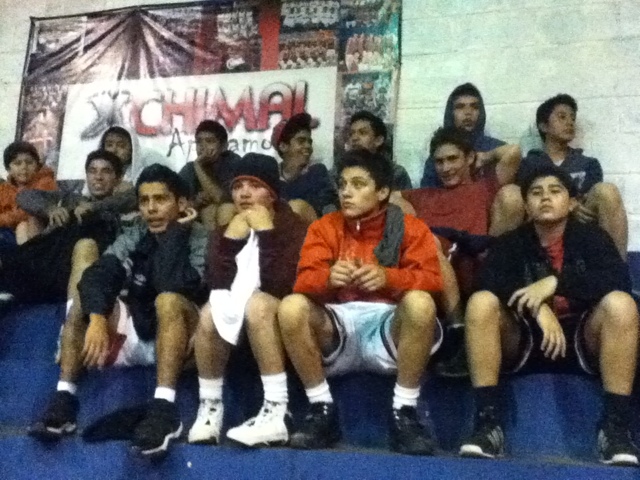 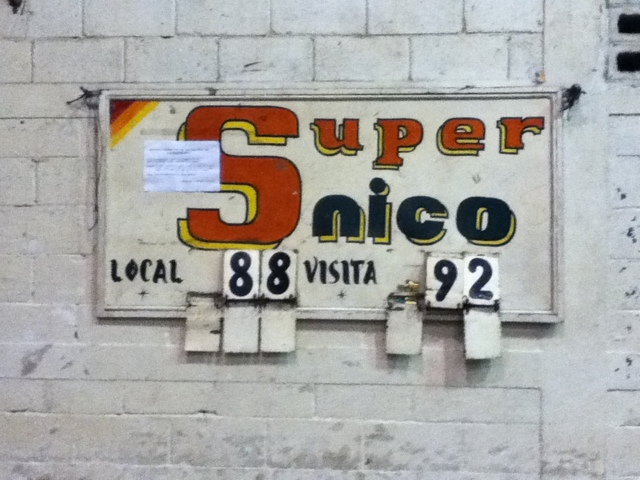 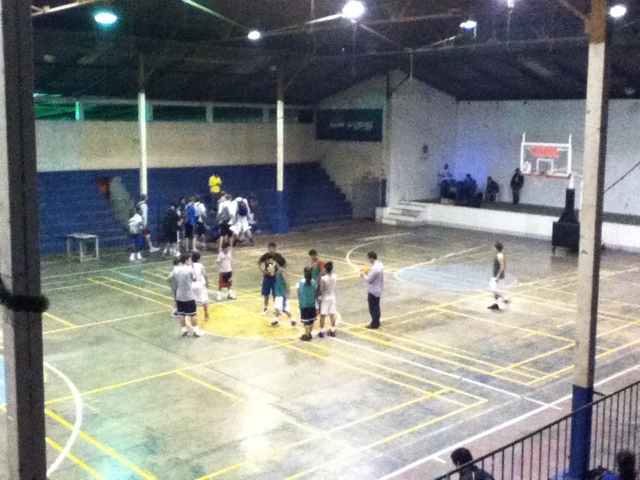 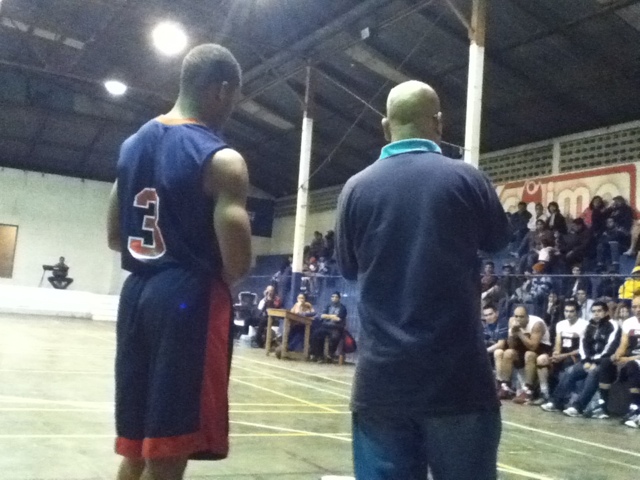 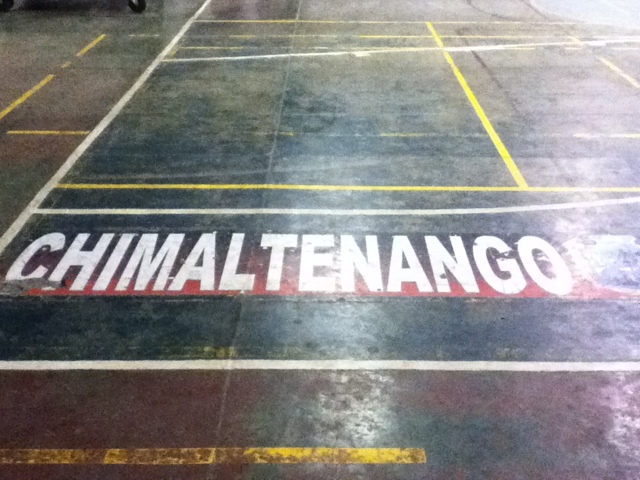 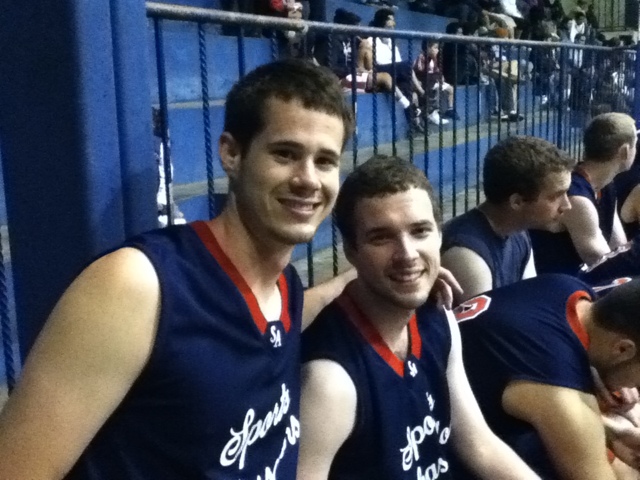