We've had a pretty full day. We went into zone 1 this morning to see the National Palace (where all the government offices are), a beautiful cathedral (equipped with a statue of a black Jesus and a female angel striking down Satan...no comment other than that it was Interesting), and walked around the markets.

After that a few of us toured some "ruins." The term ruins is a rough translation. There were a few excavation sites and some replica relics.

After a brief return to the hostel for lunch we went to a local school where we had a basketball clinic for about 250, 15-18 year-olds. It was controlled chaos. Well, sort of. It was one part controlled to three parts chaos. But like always it was a blast. After the clinic we scrimmaged a few of the students then got embarrassed by them in a game of soccer. If you haven't seen three 6'9" guys running after superior soccer players on the pitch I highly recommend it. Jordan Kelly shared his testimony (which is powerful) at the school and a man named Louis presented the gospel using the wordless book.

After visiting the school we played our first game against a local club team called the "bad boys" (I kid you not). Highlights of the game include a dog wandering into the court, newspaper placed on the playing surface to absorb the wets spots from a leaky roof, Jason catching an ally-oop from Adam, Park sharing his testimony (which is also very powerful), and Shaun having a lengthy conversation with a man who was once a follower of Jesus but had over the last ten years strayed away. Shaun gave the man his bible, prayed for him and encouraged him to recommit his life to Jesus. I'm very proud of Park, Shaun and Jordan.

We won by 40 but that is somewhat of a footnote.

Today we have more clinics and another game this evening.

The guys are having a blast. 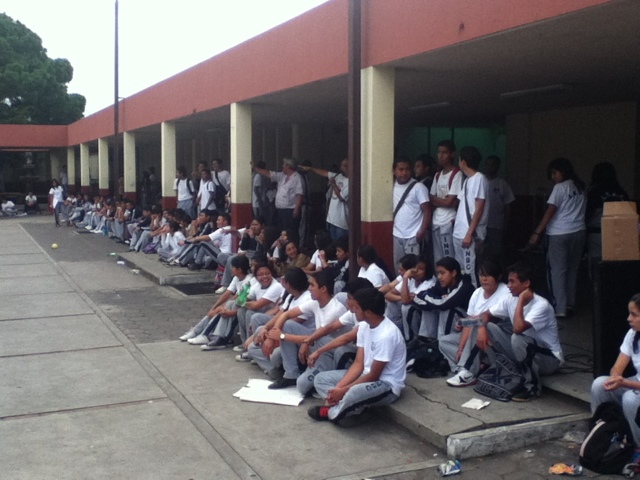 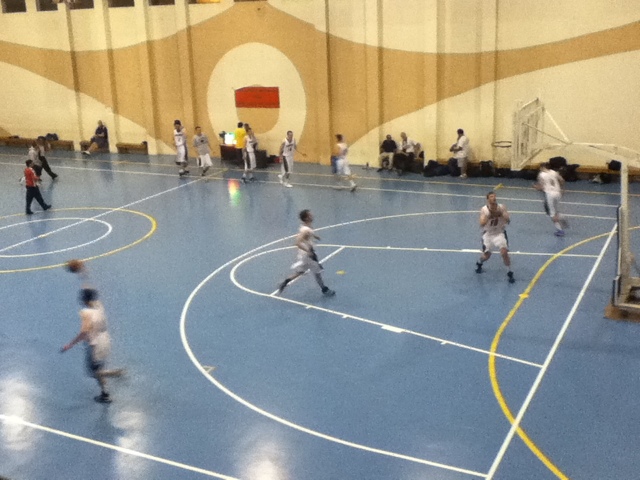 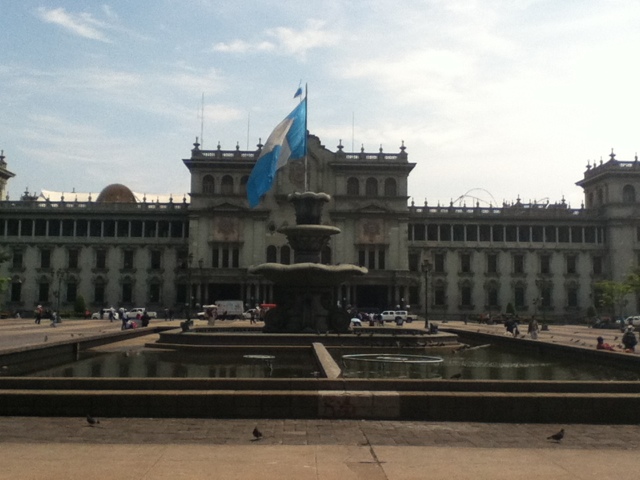 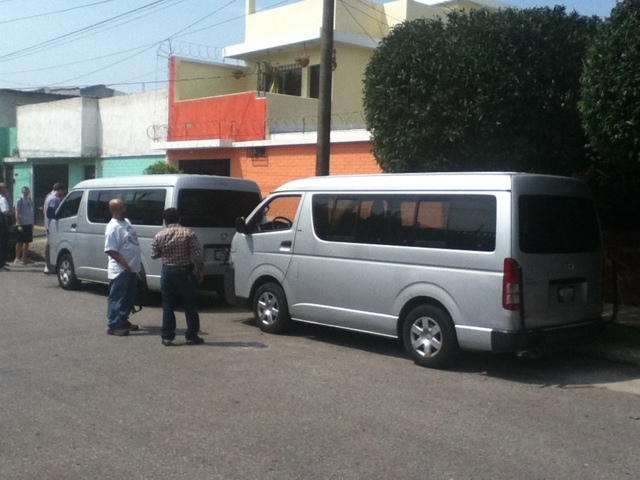 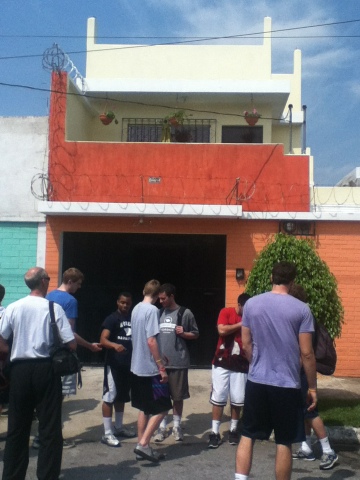 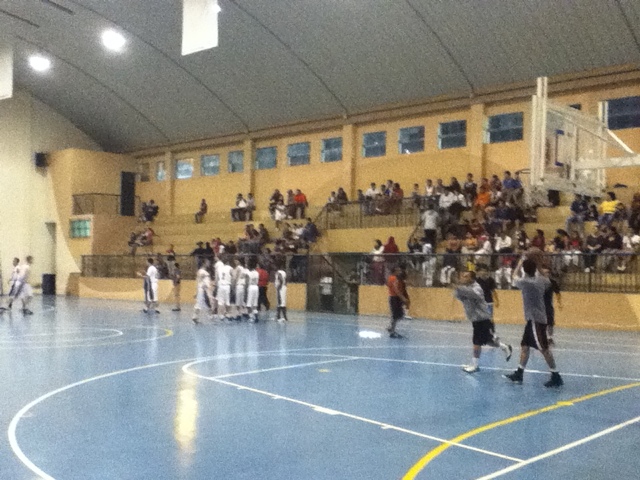 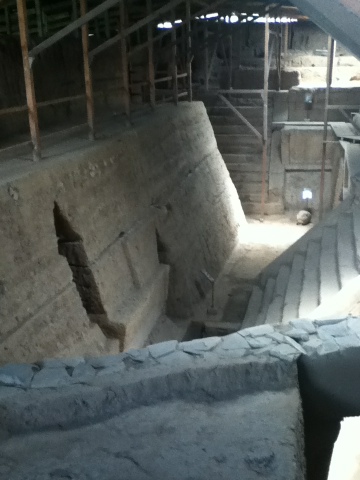 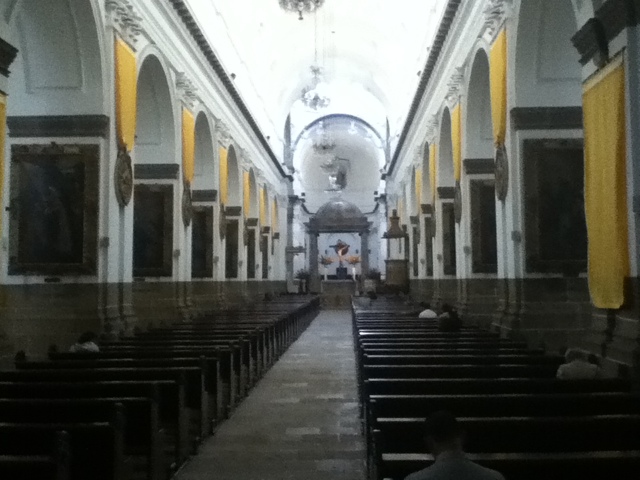 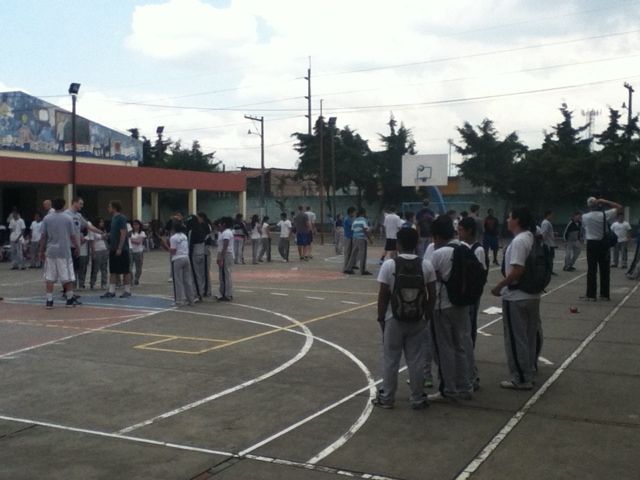 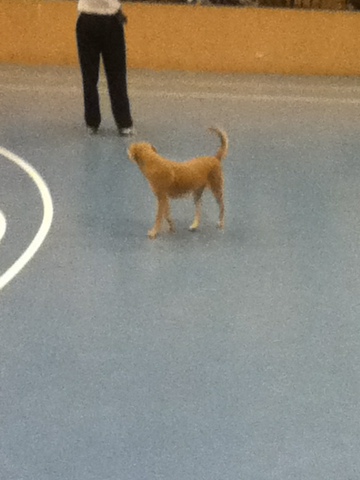