With my work responsibilities not gearing up until Thursday, I thought I'd spend the day Wednesday seeing the sites in Mumbai. I ventured around the city with a taxi driver and tour guide. Paying the extra rupees for the guide proved very, very worthwhile. It was part, history lesson, part study in comparative religion (more on that below) and overall incredibly fascinating.


1) Downtown Mumbai is and isn't India

I made a conscious choice on my first full day in Mumbai to see the cliche tourist sites. I'm glad I did, but by the end of the day I kept thinking, "this is fascinating, but I wonder what the rest of India is like." I realize the danger in commenting on an entire country just by visiting a small section of a particular city AND only visiting select sites on a four-hour whirlwind tour. It'd be like spending a few hours in New York City and determining that you have a general sense for of what Bozeman, Montana must be like. With this in mind, I'll try to avoid sweeping generalizations on the second largest country (by population) in the world (note: I've heard India will over take China in population by 2025). Suffice to say, I think I am only starting to "scratch the surface" on this country and its people.

2) There are gods everywhere

My tour guide was Muslim, the taxi driver was Hindu, we visited a Jain temple and drove past a Wesleyan church. Hinduism is certainly the majority and as a result there are idols everywhere (there were several in the cab, for instance) but in general it seems like a pretty "spiritual/religious" culture. I have to admit, I was surprised to see the amount of men and women in "traditional" Muslim attire (I've heard the percentage of followers of Islam in Mumbai is about 15%).

I think every linguistic phrase can be communicated with three beeps from a taxi driver horn.

Of the places I visited, Ghandi's home (which has been converted into a pseudo museum) and the "Gateway of India" were probably most interesting.

I've included photos of most of the places I visited with links to more detailed articles. I will have some more free time on Saturday night and am trying to connive my way into watching a cricket match. 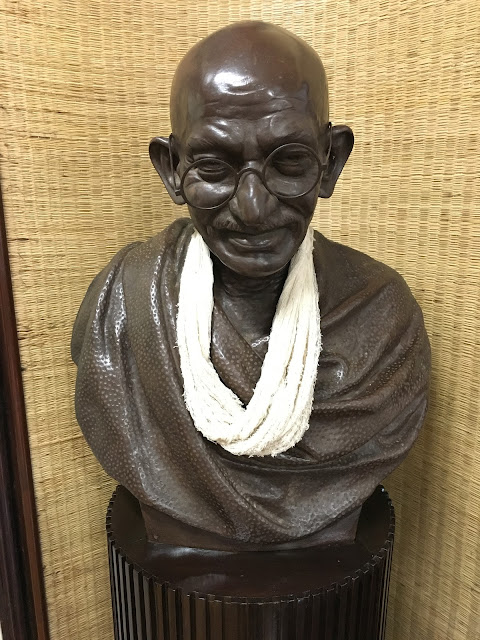 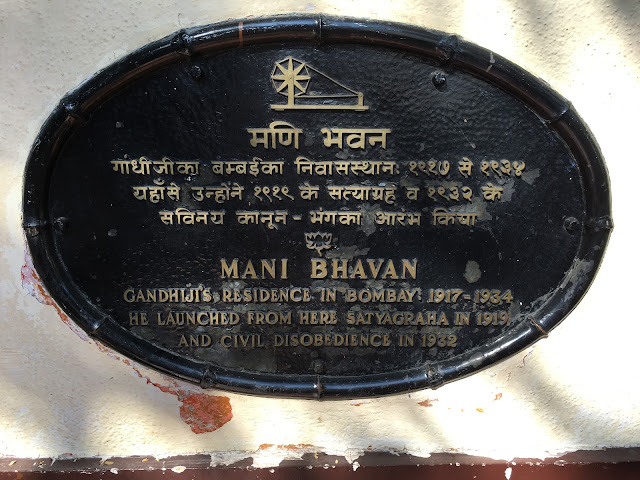