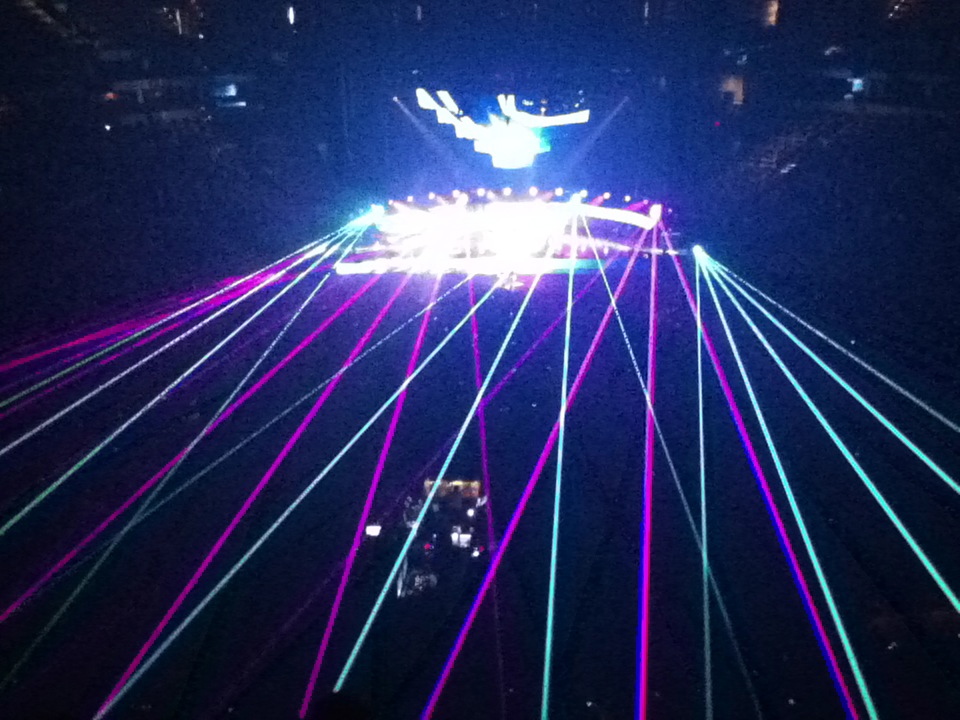 Last week I went to see Muse at the TD Garden with my brother-in-law Daniel. Do you remember Espn's Stump The Schwab? No? Let me give a quick run-down. The Schwab is a sports trivia savant. In the show "Everyday Joes" would compete against The Schwab in a game of recalling non-consequential sports data.  Who has the highest batting average on Tuesday day games when it rains? The Schwab knows the answers. It is actually quite remarkable (this is going somewhere I promise). 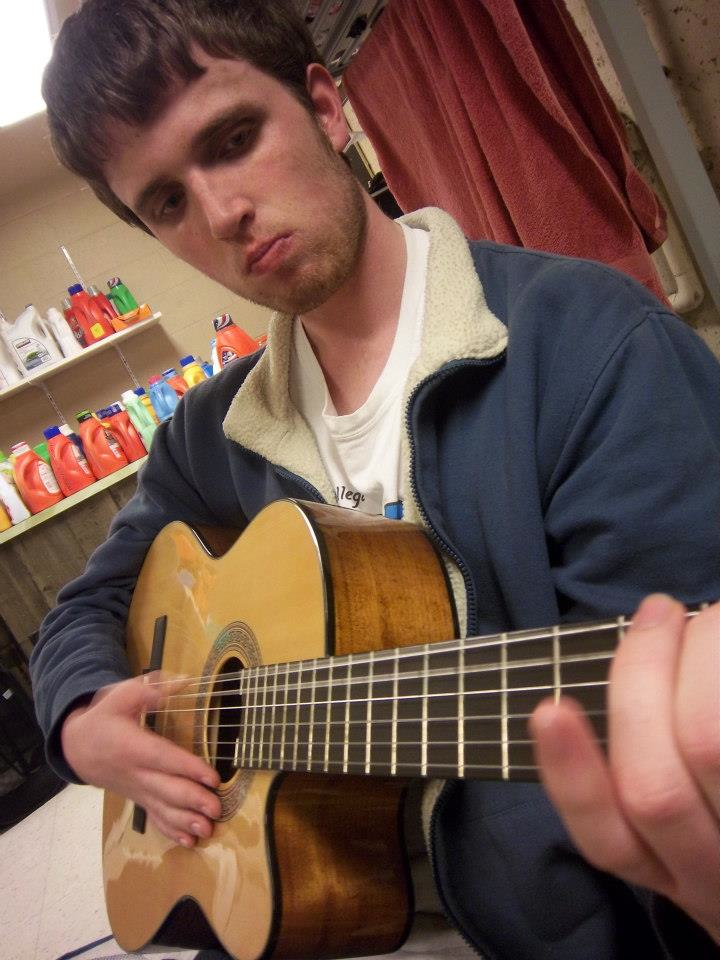 I asked Daniel to write a blog post on our experience at the Muse show. So without further ado, Daniel...

This past Friday, I went to one of my favorite bands Muse.  Muse is known for the extravagant live performances. They did not disappoint.  It seemed like more than just a concert.  The best place to begin is at the start of the show.  The show opened with Scottish hard rock band, Biffy Clyro.  The band sounded...interesting...with some unconventional guitar tunings; however many of their antics and lyrics seemed cliche for a hard rock band.  All problems aside, they filled the time well. 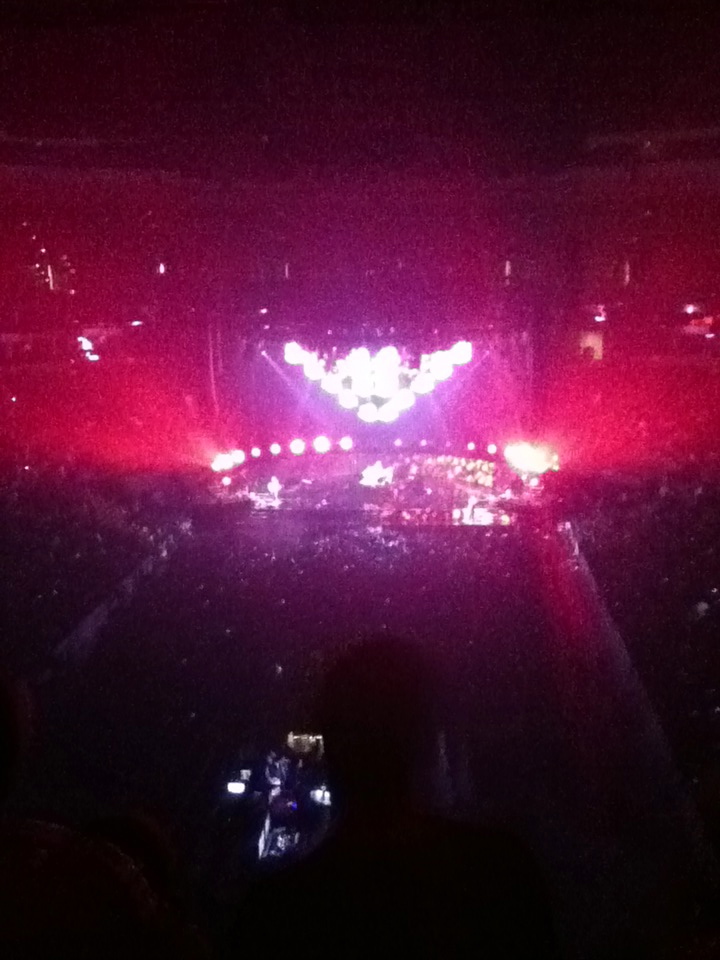 Muse came on at about 8:50PM.  The song 2nd Law: Isolated System was played as a screen that look like an "Illuminati-style" pyramid lowered from the ceiling.  Images of a woman running away from something appeared on the screen.  The woman dissolved into particles and after a few seconds of silence, Matthew Bellamy began to play the opening chords to the first song on 2nd Law, Supremacy.  This was undoubtedly one of the highlights.  Others included Knights of Cydonia, Madness and Map of the Problematique.  Muse dedicated the last song, Survival, to the Boston Marathon runners which now seems eerie given the attacks on the Marathon this past week. 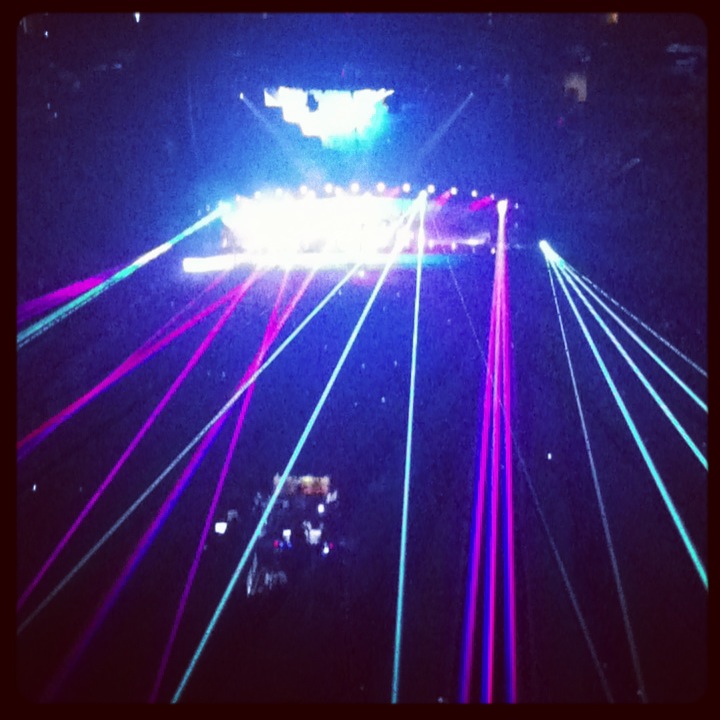 It is impossible to critique this show like a typical concert.  The way the stage interacted with the music and the band made the show seem much more like a musical.  For example, on Madness and Follow Me, lasers shot out into the crowd and moved to the beats of each song.  The set seemed to tell a story of a world dominated by corrupt governments and selfish and self-serving elite.  The message, it seemed, was to break away from society and to live free.  The depth of the performance along with with the entertainment of the show made the concert one of the best shows I have ever been to. 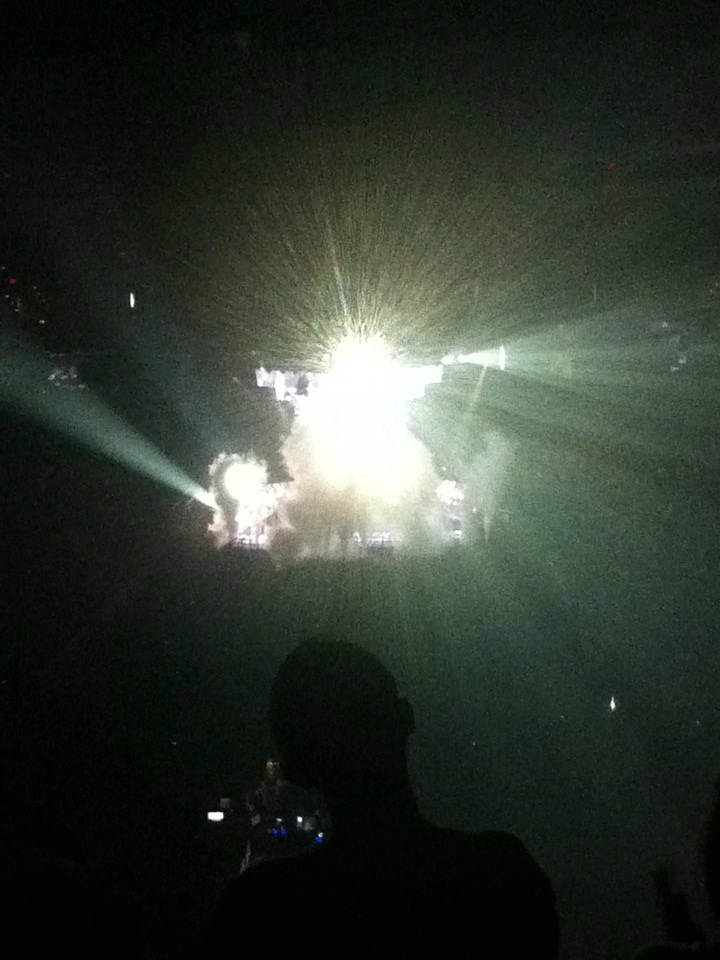