We had two scrimmages today. The first one was at a university and the second was against an all-star team in the national gym. It held around 6,000 people. Instead of trying to explain it, I'll just attach some pictures. Because they were scrimmages we didn't keep score but we won both games easily. Shaun gave his testimony during the first scrimmage and Hans shared at the second.

Tomorrow we are heading to the beach during the day and have a clinic and game in the evening. 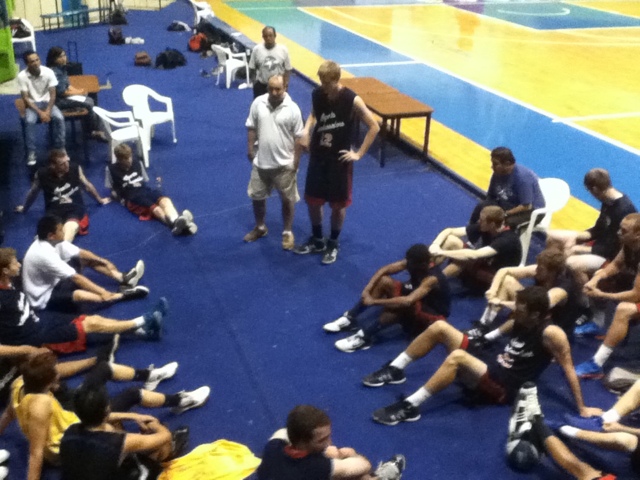 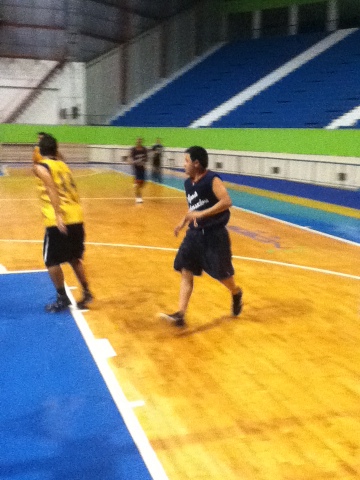 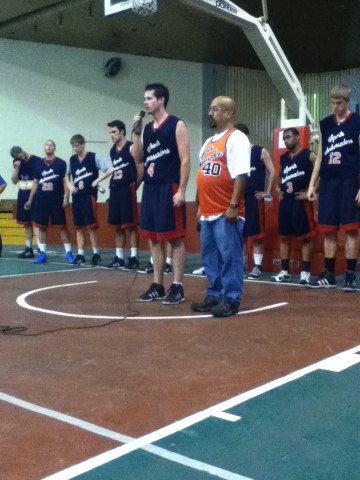 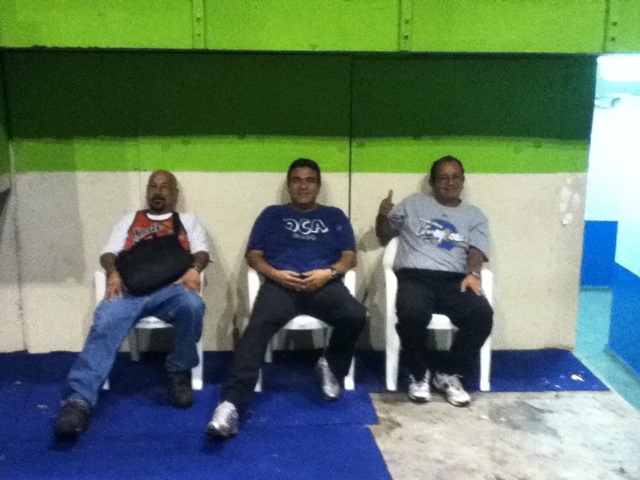 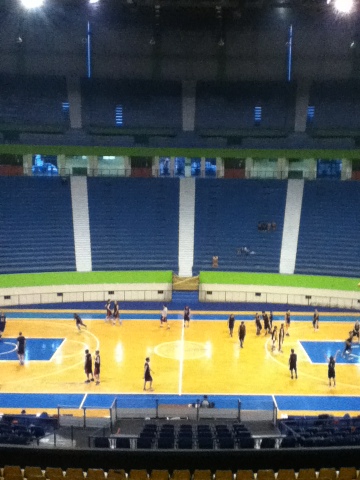 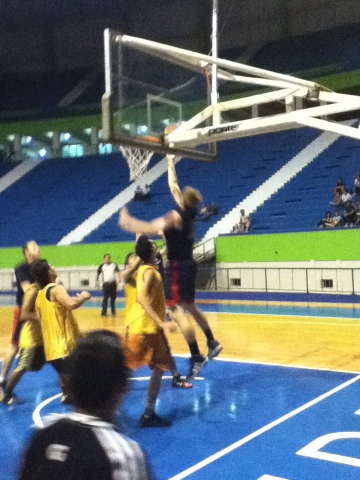 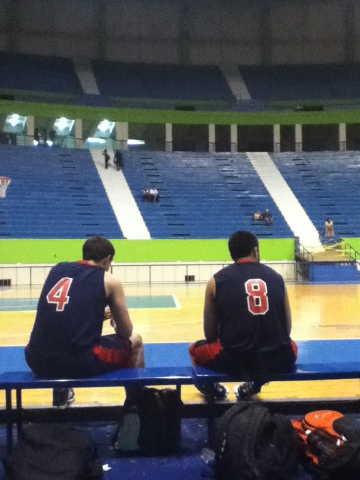 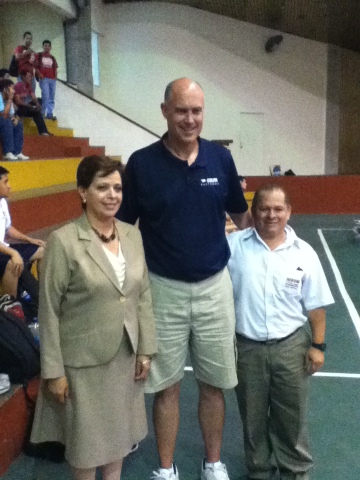 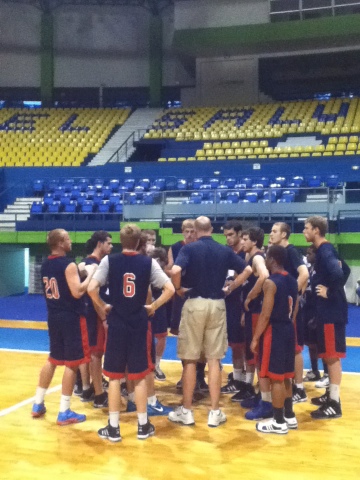 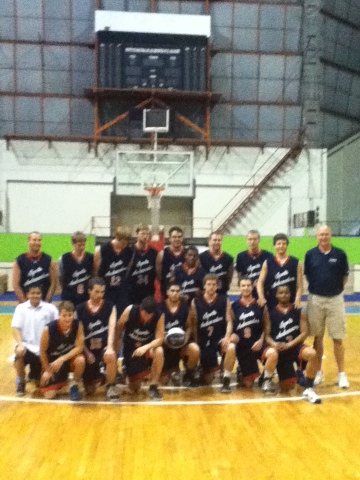 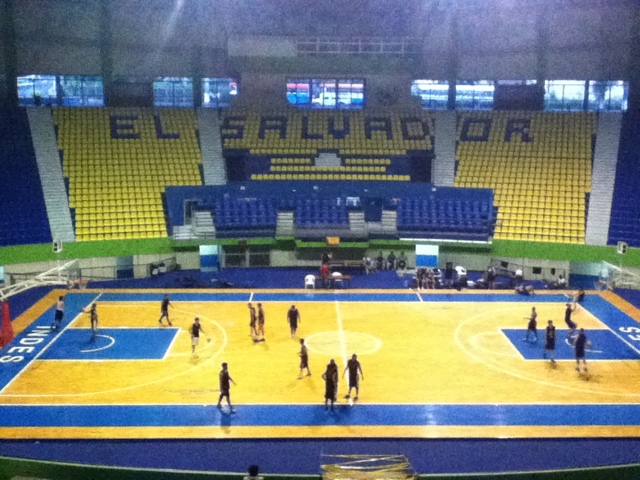 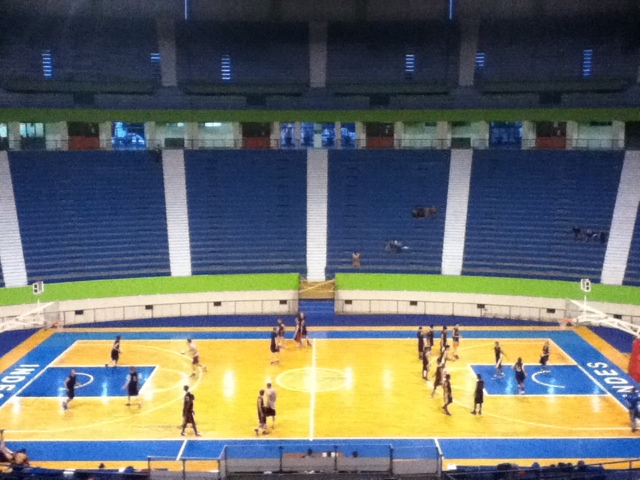 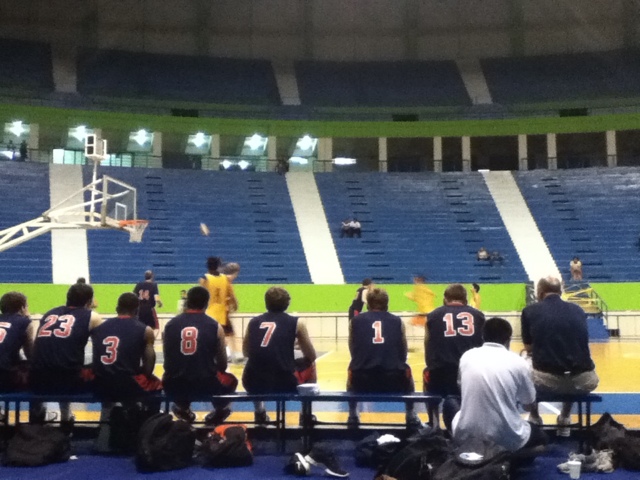 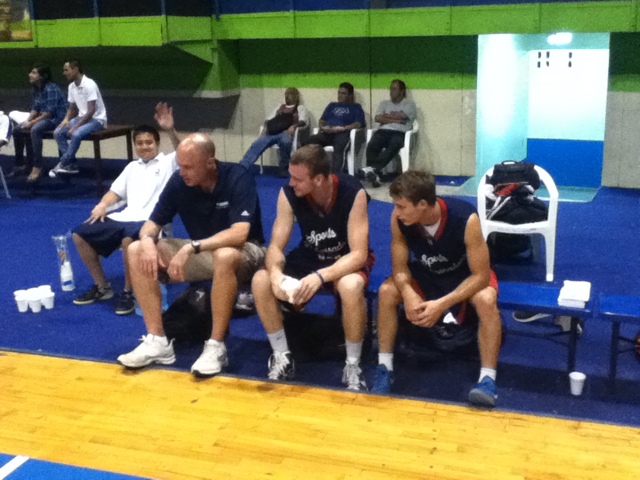 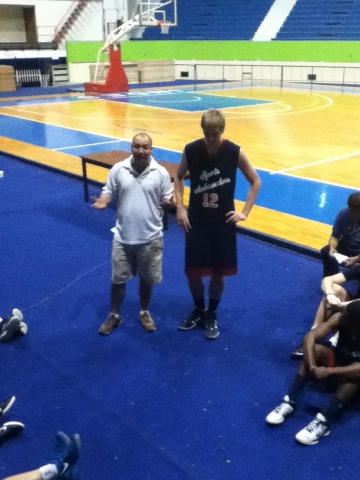