We returned to Guatemala City today. After lunch at the hostel and brief naps we headed to Villa Nueva for our last game of the trip. This was the third time we visited this city.

The team we played only had six players but their starters all played for the national team. If you have been following this blog you may remember me describing a guy we played against early in the trip that could bench press three of Taylor. Well, we faced him again tonight and like last time we played him he shot about 37 free throws. I swear he is Marcus Fizer.

At any rate, this was without a doubt the best team we played all trip. We trailed for most of the second half and with three minutes to play trailed by 8 points. James Ek played really well and kept us in the game when things were looking pretty bleak. The guys buckled down, shared the ball, got stops and slowly climbed back into the game. Alex Carnes hit a 3 with thirty seconds left to put us up one. They went down and missed a good look. Park got the rebound, was fouled and hit one of two to put us up by two points. The all-star team came down with about 16 seconds to play and cleared one side of the floor for Marcus Fizer. Shockingly he went hard to the rim and was fouled. Fizer (or as his jersey said "Baby Shaq") hit both free throws to tie the game. Murphy called a timeout and set up a play that we ran all year against zones. The play is run for either the 4 or the 5. We ran it tonight for Dave. He got a good look but was fouled with two seconds to play. Apparently Dave likes drama because he missed the first one. He calmly hit the second. Their last second heave was nowhere close.

The actual purpose of this trip has very little to do with basketball but the reality is that we played a lot of games in the last ten days. I told the team after the game that at some point during the season we will face a similar scenario (down 8 points with 3 minutes to play) and now we KNOW we can come back and win.

But this game pales in comparison to two things that happened tonight. First, Craig shared his testimony at halftime. Although I have known Craig for about a year, I had never heard his story. It was powerful and very emotional. Craig shared with courage and conviction. It was one of my favorite moments on the trip.

I also met a young man named Carlos. After chatting with him for a few minutes I learned that Carlos' dad left the family when he was born and his step father moved to LA to try to make some money to support his family. If you know anything about my story, it's no surprise that my heart breaks for young men growing up without a dad. I prayed with him and shared my experience of growing up without a father (if you're curious what I am talking about I have a few old blog posts that mention my dad) It was definitely a highlight of the trip for me.

I'm not sure why, but our clinic was cancelled tomorrow so we are going to Lake Atitlan in the morning and then Antigua in the afternoon.

Hard to believe that we only have one more full day. 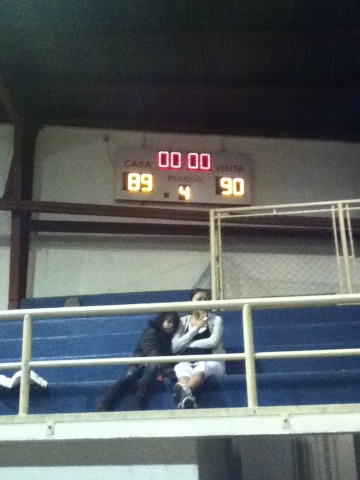 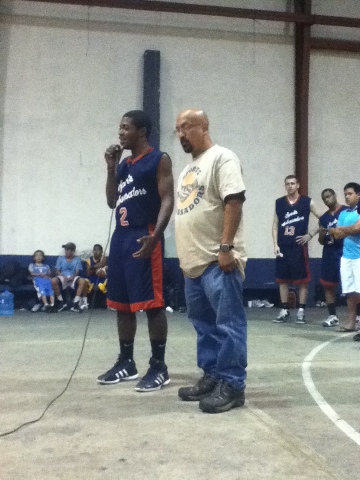 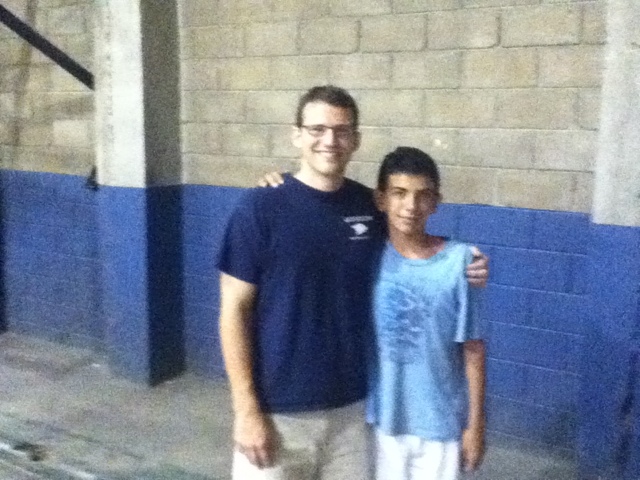 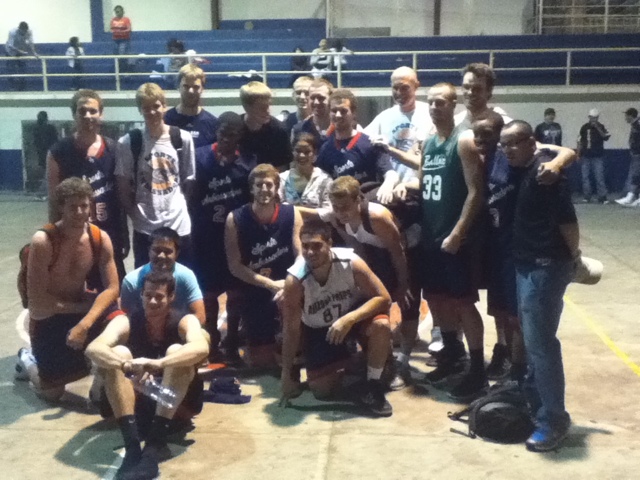 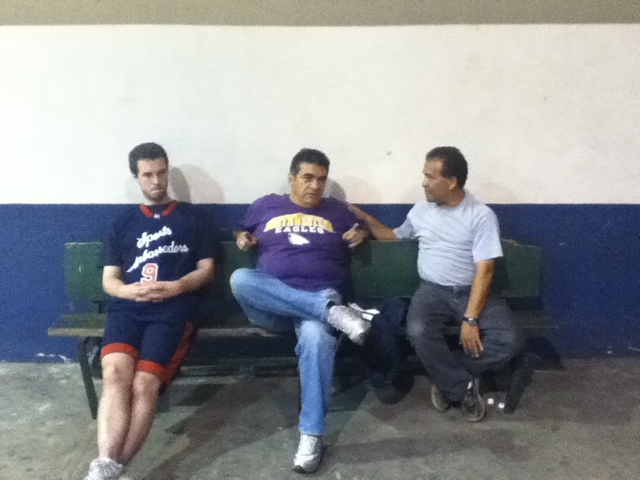 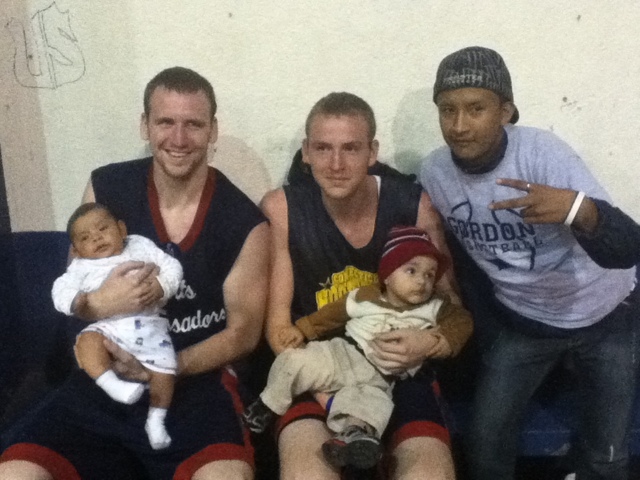