This morning we visited El Shaddie, a Christian bilingual school in the city of Villa Nueva.

We ran another clinic at the school and played a few games. The students were great. They were excited to practice their English on us and we were willing guinea pigs.

We didn't know it when we left Boston but Park, or "Parque" as he is known here, is apparently a combination of Elvis and Justin Bieber in Guatemala. Park has probably taken about 45,000 pictures in the last three days. He seems to be particularly popular with woman ages 13-18. It is either is hair or his mastery of the Spanish language. Today he introduced himself as "mi hambre Park" which loosely translated means "my hungry Park."

I included a picture of Parque surrounded by his "fans."

The clinic lasted about three hours but I think our guys could have stayed 13. It was a blast.

We have some down time before our game this evening. I think every single guy is taking a nap right now.

Instead of napping I'm drinking my third cup of coffee today. I think that brings my total for the trip up to 9. 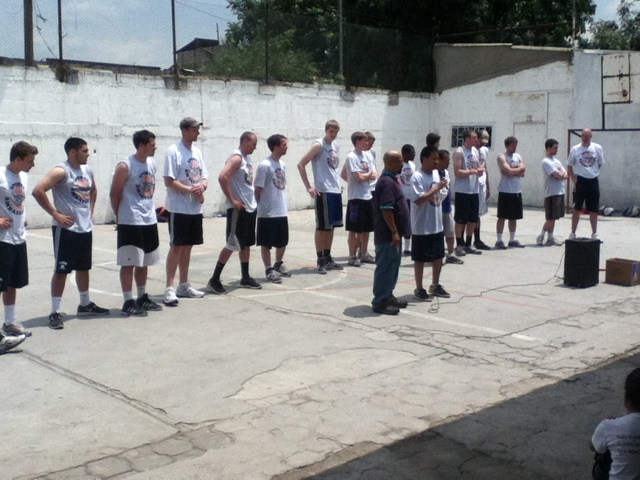 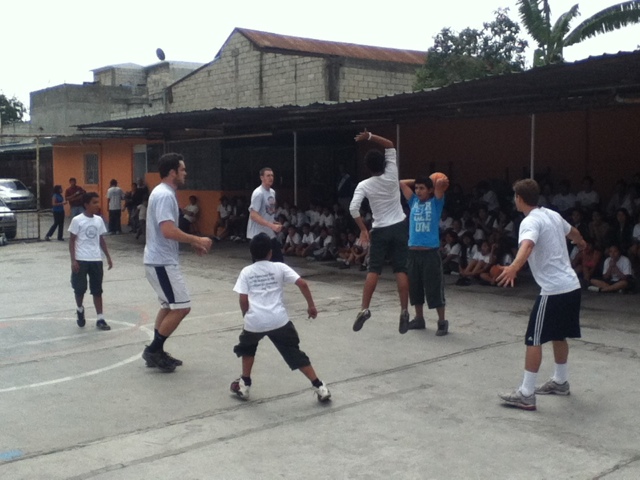 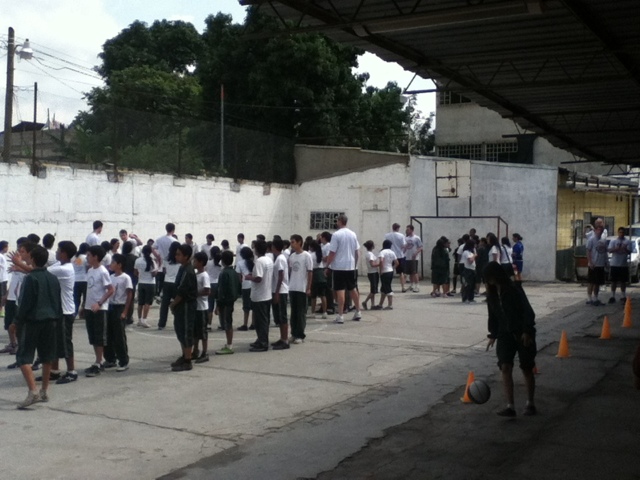 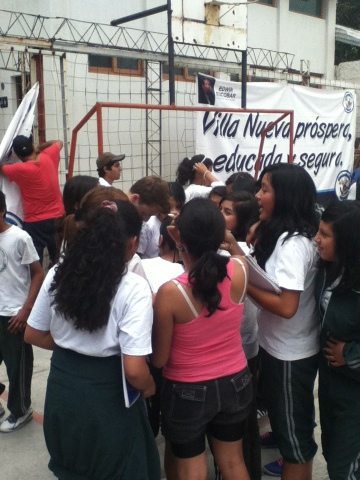 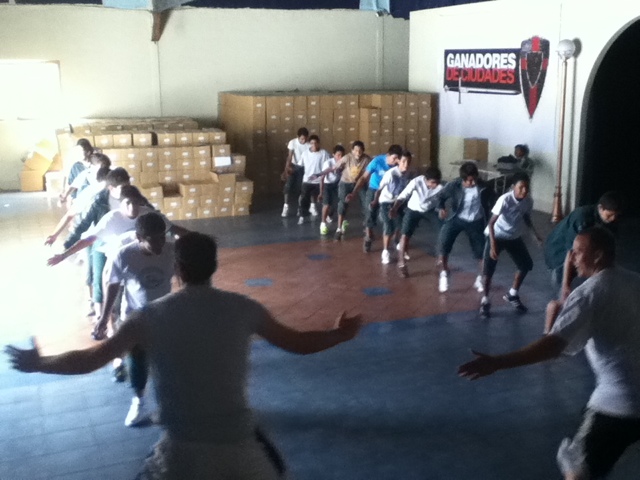